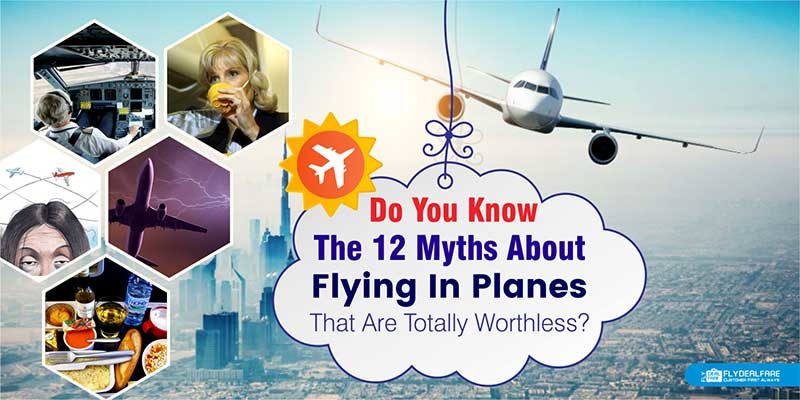 There are numerous types of myths being attached to flying in planes mostly because people are little afraid to travel in flights. But in reality, most of them are just clueless and unrealistic. People should use their minds and then believe, but at the time of fly, their unconscious mind doesn’t let them do so.

Today, this has been proven that these myths are nothing more than a joke but some people really take it seriously and generally feel stressed while taking flights.

Let’s discuss the myths about flying in planes which people usually believe but these don’t have any existence in reality:

MYTH 1: AN AIRPLANE DOOR CAN OPEN ANYTIME DURING THE FLIGHT.

One of the most basic myths is that most of the people believe that the doors will open anytime while flying. This may be the result of numerous action movies which shows these kinds of stuff but usually it never going to happen. Practically, the doors of every jet are locked against tons of pressure and no normal person can think of opening them. So this myth is totally unbelievable. 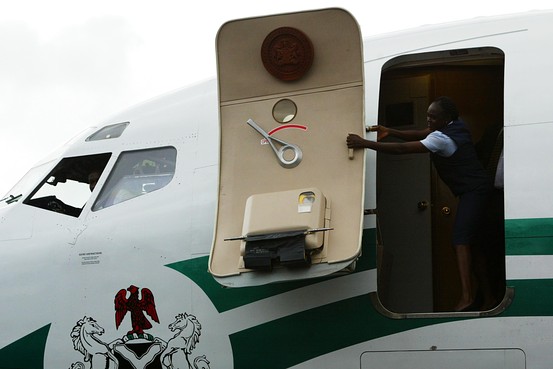 MYTH 2: IN CASE OF TURBULENCE, THE PLANE WILL GET CRASHED.

Yes, Turbulence and bad weather create many unpleasant and uncomfortable moments but that doesn’t mean that it can lead to crashing or accident of the planes. Bad weathers are the part of flying and it can happen anytime but if you believe that it can lead to serious damage to planes then you are wrong. Before flying, you must know how to stay calm and relax during the turbulence.

MYTH 3: IF THERE IS A SMALL HOLE IN THE PLANE, IT WILL PULL EVERYONE OUT.

This is another myth related to flights. Yes, big holes in an aircraft possibly do damage and lead to serious consequences but a small one can’t have any significant effect. Planes are designed in a way to adjust the cabin pressurization; hence it won’t cause any serious damage.

MYTH 4: THE CABIN CREW OR THE AIRHOSTRESS KNOWS MANY LANGUAGES.

Well! It’s profitable if the cabin attendant knows several languages but it is not compulsory. If you heard that the air hostesses know more than 10 languages, then that would another fake story. 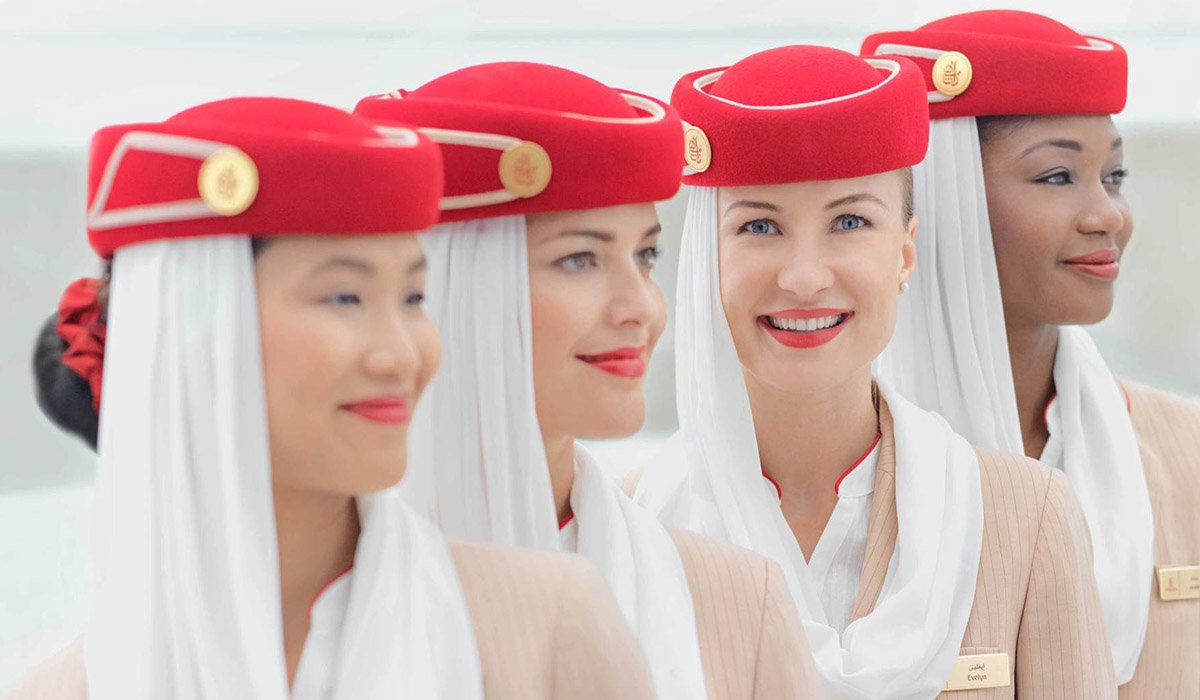 MYTH 5: IF THE ENGINE STOPPED, YOUR GAME IS OVER.

This myth is totally unbelievable. Most of the long route flights are indulged with two or more engines; so in case if one of the engines stops working, the other one can be used. Pilots are trained to tackle these kinds of situation and they can easily manage that.

MYTH 6: YOU CAN NEVER TRAVEL IN FIRST-CLASS WITHOUT PAYING BIG AMOUNT.

There are a number of ways which can make you get a first-class seat without even paying for it. You can easily get a cheaply or free entrance to first-class through different ways. All you need to know is how to upgrade your seat.

MYTH 7: HUMAN WASTE IS DUMPED THROUGH THE PLANES WHILE FLYING.

This is most probably the oldest myth which every child has in his mind. But in actual, nothing like this happens. In reality, all the fluids of the planes are discarded at the end of the flight and are vacuumed into a tank on the back of a truck.

MYTH 8: YOU DON’T GET HEALTHY FOOD ON PLANES.

Yes, some flights don’t offer quality food specifically to the economy class passengers. But that doesn’t mean that every flight does the same stuff. Most of the airlines allow you to choose between a vegan and vegetarian meal while booking your ticket only. If you still have any doubt, you can contact to airlines directly and must get aware about the various food-related facts on flights.

Some people think that by using a cell phone or any other electronic device in an airplane can lead to problems as it gets to interfere with the electronics of the plane, but that’s not exactly what happens. According to reports, passengers are allowed to make calls during the flights. So this just cut the existence of such myths.

MYTH 10: YOU WILL GET SUCKED INTO THE AIRCRAFT TOILET.

Well, technically it is true that at a height of 3000 meters, the suction power of a toilet is more but you cannot get sucked down a plane toilet, which some people somehow believe to be true.

MYTH 11: DIRECT FLIGHTS ARE THE CHEAPEST WAY TO TRAVEL.

The majority of the people believe that direct flights promote you an easy and cheap way to travel. But in actual these flights can cost you up to $100 extra on a person. So in that way, it is not true at all. Yes, you don’t need to puzzle between different flights but you have to pay more for that. People think that they can easily avail the deals of cheap direct flights anytime.

Some people think that by taking some precautions regarding jet lag, you can easily manage to tackle the consequences of jet lag. But in reality, it is unavoidable, inconsistent and unpredictable. Sometimes you get it and sometimes you don’t, but this does not mean that you can stop it. Only you can do, is to minimize its effects.

Hence these are the list of myths which people believe is true but are not. There is no harm in believing them but it’s better if you face the reality as soon as possible.