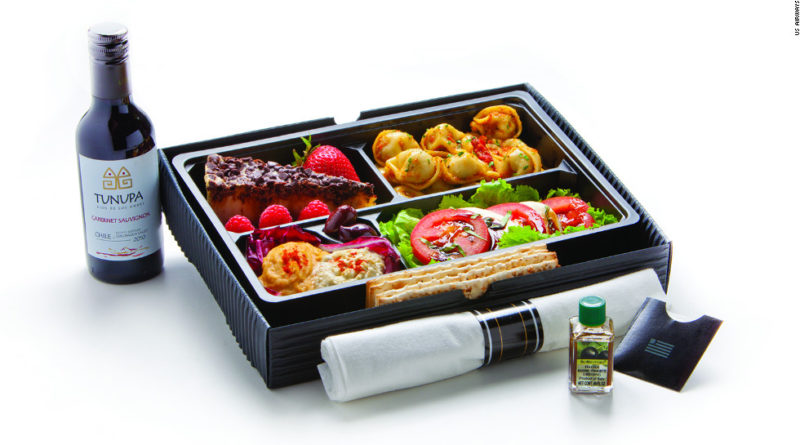 One place to another, while traveling through airlines mostly prefers by the passengers nowadays. Exploring world throughout and travel for hours in jet and just a thought come around of being hungry. Well no more fruit and sandwiches to rely on in airlines for food menu, airlines have just crossed there ways and brings up amazing food options for their passengers.

Once it was time when only fruits and sandwiches were the option first served on London to Paris flights 1919.

What you should be aware of, about all the food truths in airlines, we are going to discuss with a motive to understand the situation!

Facts discussed above, a passenger’s should be aware about. Thinking for a while it’s finished, well an interesting part different airlines with popularity in their way of representing their food is vast.

Some of the facts still you should know as according to The Luxury Travel Experts, top five airlines with best food are Austrian Airlines, Singapore Airlines, Qatar Airways, Turkish Airlines, and Air France. For more Flight-stagram, which can be satiate your inner sticky beak, though airplanefood.net customers all around come to know about airlines meals which are uploaded by them.