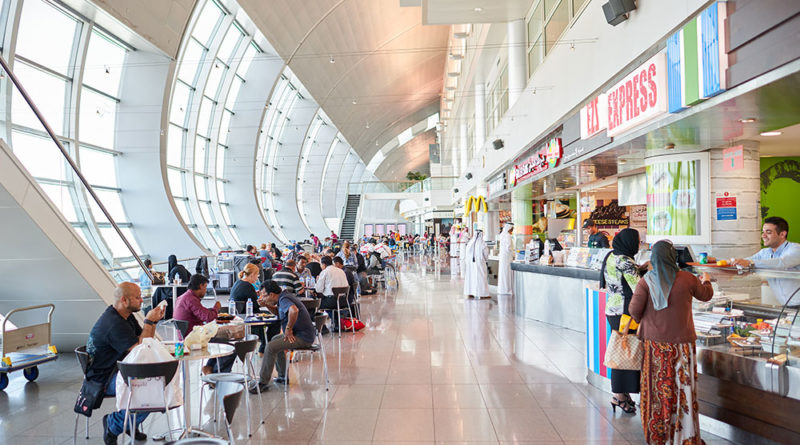 With the rise in prices, a little lift can be witnessed in the air travel too. From baggage fees to booking charges or the fees attached to an upgrade to simply choosing a seat, there is an increment to every single stuff.

But the most irritating thing attached to it takes place at the airport where you want to eat and drink costs noticeably more than is reasonable.

For an instant, to buy a single bottle of water; you have to pay much more than its basic charge as a 20-ounce bottle of water that you can buy for a dollar in any store will typically cost $3 or more in many U.S. airports. Due to the rules of not carrying your own water through airport security, you left with no other option rather than buying the one at huge rates.

Talking about FOOD, facts related to its pricing is much more than you expect. As per a survey by the Airport Council International-North America, more than 49% of the US airports charge more than you’re eating at the airport.

Well, there are supposed to be different reasons behind such high prices of stuff at airports. As per a report, it is found that the products on sale at airport Hudson News stores cost as much as 300 percent more than they do on the street.

On this, one of the airport store operators explains that:

All this sounds little reasonable but the arguments don’t really stand up in the light of a lawsuit reported on by USA Today. According to this a Kitson boutique at LAX which is operated by the Hudson News wanted to charge $2.55 for a 1 liter bottle of Smartwater but Hudson insisted on charging $5.

Kama Simonds (PDX airport spokesperson) stated that “For us, street pricing is the right thing to do.” As far as travelers are happy and they are eating good meals and purchasing quality products — all while paying a fair price.