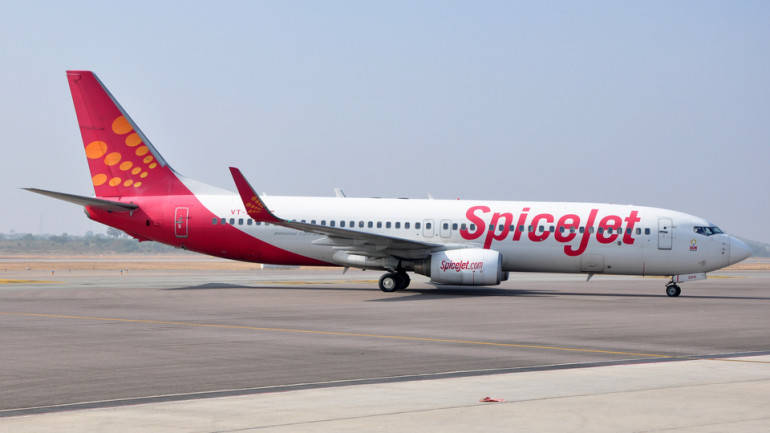 This addition is due to the increase in the demand because of the upcoming holiday season.

As of now, these new seasonal flights will start from 22nd of December and will continue until 5th of Feb, 2018.

You can book the tickets on the official website of the airline i.e. www.spicejet.com. You can also connect to SpiceJet’s mobile apps or through online travel portals and travel agents.

As per the statistics, the domestic airlines carried 954.45 Lakh passengers in the first 10 months of 2017 (JAN – OCT). These figures are witnessing a huge rise as compared to the previous year as per the data from aviation regulator DGCA.

As per the domestic credit rating agency; with the strong demand during the peak season, it is expected to support the industry profitability in the second half of FY2018.