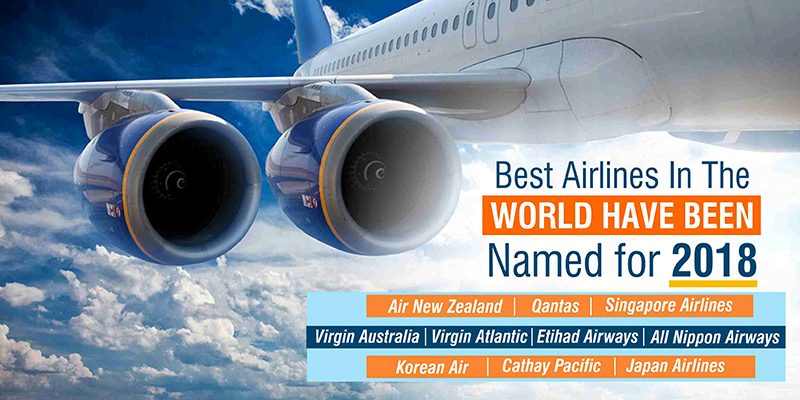 During the holiday season, everyone wants to travel around the world. Traffic can make it worse and hard to find which the best airline for the air travel is. But when it’s about air travel, several airlines offer discounts on airfares and offer in-flight entertainment options that can make your travel experience one of the best.

So according to the product rating and aviation safety site AirlineRatings.com, there is an annual list of the best airlines for 2018. The airlines are ranked over their key factors like fleet age, passenger review ratings, profitability, investment rating and key product offerings, seating options, etc.

Here is the complete list of the best airlines in the world for 2018:

In a statement the AirlineRatings.com said, “Air New Zealand is being honored for the fifth consecutive year for its continued record-breaking financial performance, in-flight innovations, environmental leadership, young fleet and motivation of its staff.”

Singapore Airlines made its name for the best first class. AirlineRatings.com chooses this airline for the new first class suites. The suites of this airline are still known for the best beds in the sky. It offers the sliding doors with privacy and the bed itself is a separate surface from the seat, eliminating lumps and bumps.

The best business class is Virgin Australia. Last summer, the airline introduced its new business class and has been winning accolades for it ever since. Its onboard bar mixes up nightcaps between the two business class cabins, where passengers relax on seats and coverts into 80in bed surfaces topped with mattress pads.

Air New Zealand is scored for best premium economy class. The airline ranked its name for continual innovation with the seats and service in this cabin. The dimension of the seats is 19” seat width. 43″ seat pitch (legroom) and onboard features include an extra cushion, leg support, amenity kit, etc.

Korean Air is the best economy class., which has wide seats with 33-34 inches of pitch on most of its long-haul flights.

Singapore Airlines has the best cabin staff. This Asian carrier is legendary for its services and provides the best quality foods and seats on planes.

Qantas Airways has the best catering service. This Aussie carrier has won the award for the 4th year in a row thanks to the efforts of its chef partner.

Qantas Airways took this prize as well for lounge offerings that are an industry benchmark with fresh, delicious dining options, shower facilities, private work areas, it’s the only way to travel.

Emirates won this category as one of the pioneers of in-flight entertainment. It offers the best services to their passengers with delicious food, entertainment options.

Qantas won for domestic in-flight seats and service that exceeds international service. You can enjoy a streamlined premium check-in experience with award-winning Faster, Smarter Check-in, using the check-in kiosks, which also let you tag your own bag, drop it and go.

Aegean Airlines was honored with the award of the “Best Regional Airline in Europe” at the 2017 Skytrax World Airline Awards. It is also the eighth time the airline receives the distinction in the last nine years.

The best ultra-low-cost airline is VietJet. The airline has quickly grown its fleet and subsequently its number of destinations on affordable price to all those who could not afford air travel before.

There is a number of airlines that are scored the award of best long-haul airline region wise and that are Etihad (Middle East), Korean Air (Asia-Pacific), Virgin Atlantic (Europe), Air Canada (The Americas), etc.

These are also ranked by region and the winners were Westjet (The Americas), Scoot (Asia-Pacific), Norwegian (Europe), etc.

Wheather you are looking for cheap flights to India  or last-minute flights  the rankings depend not only on the criteria judged by AirlineRatings.com’s panel of judges but also the regions in which passengers tend to fly the most. Qatar Airways won the world’s best business class in the World Airline Awards for 2017. Delta recently won the prestigious Crystal Cabin Award for Cabin Concepts at the Aircraft Interiors Expo for its own new business class suites.

There is a number of sites that revealed world’s best airlines each year and some of these sites are Condé Nast Traveler, Skytrax, etc. 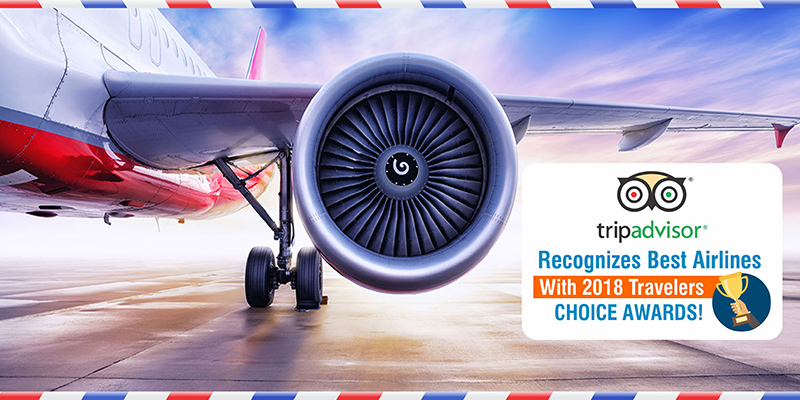 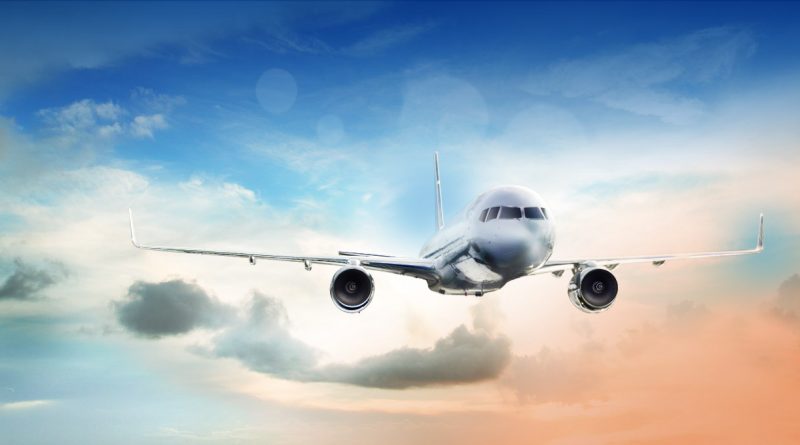