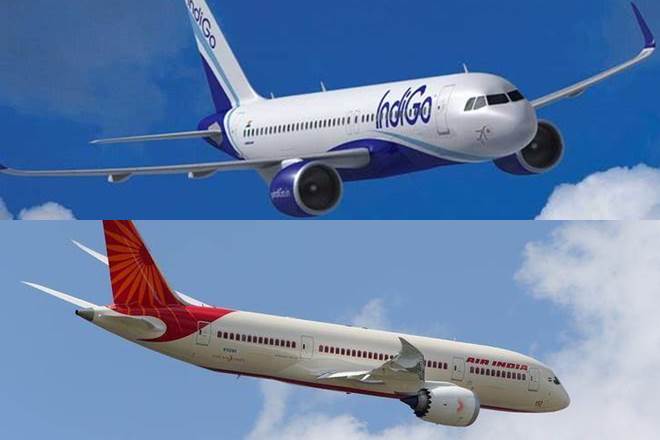 The low-cost carriers IndiGo  OR InterGlobe Aviation Ltd and Air India Express have been named among the world’s top five cheapest airlines in providing international flights.

According to Global Flight Pricing report, to Air India Express, which is the wholly-owned subsidiary of state-run carrier Air India, has been ranked in 2nd position and the budget carrier IndiGo placed at 5th position.

There are also two other Indian airlines that made their name in the list of cheapest airlines list. Jet Airways gained the 12th place followed by Air India at 13th position.

The report compared 200 major airlines across continents on the basis of average price per kilometer. Air India Express is mostly connecting Gulf countries and Singapore and IndiGo is for international flights. The latter connects Indian cities with Gulf countries besides Bangkok, Colombo, and Kathmandu.

The data was analyzed by taking into account the economy class airfares displayed by Rome2Rio during the first two months of this year.

The outcome of the report was released this month. According to the report, 4 out of the top 5 cheapest airlines are in Asia. Indonesia AirAsia and the Primera Air are the other two to have been put in the top five.

Etihad, Ryanair, Qantas, Wow Air and Virgin Australia were among the top ten affordable airlines. Recently, Wow Air had announced to connect Delhi with Europe and US cities through its hub in Reykjavik in Iceland from 7 December 7. 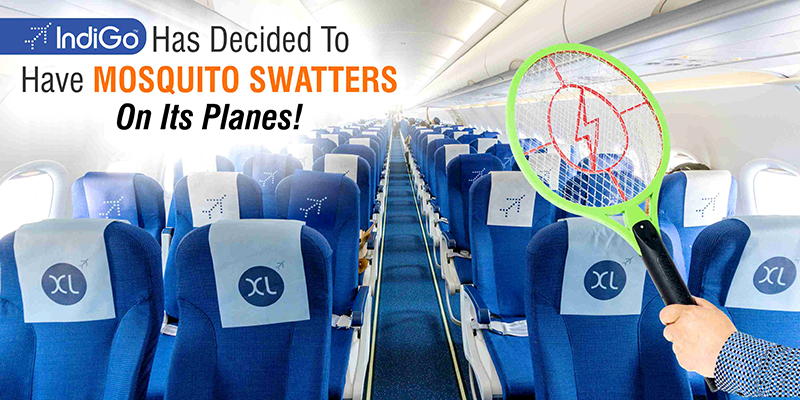 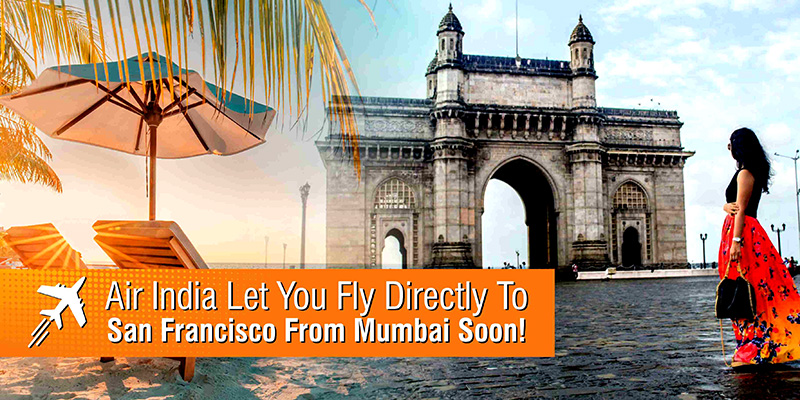