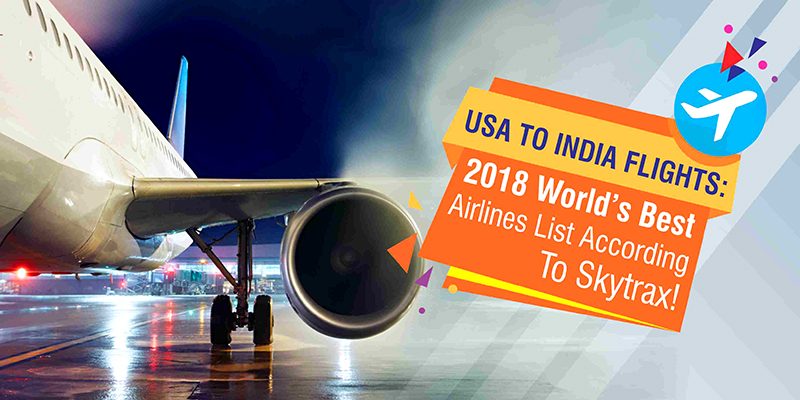 According to leading consumer-aviation website Skytrax’ ranking, Singapore Airlines has been taken the award as the best airline in the world for the year 2018. In addition, Singapore’s national airlines also picked up awards for the Best Airlines in Asia, Best First Class Airline, and Best First Class Airline Seats. It is worth noting that Changi Airport also won the best airport for 2018. Singapore Airlines is set to re-launch the world’s longest flight (18 hours and 45 minutes!) between Singapore and Newark, New Jersey in October.

There are some airlines that scored 2018 Skytrax World Airline awards as the airline of the year. The best airline in North America was Air Canada, and the region’s best low-cost flier was WestJet, which is another Canadian carrier. There was no Indian airline in the top, but top 5 world’s best airlines and the USA to India flights that serve their services around the globe. The airline has often led the way in premium offerings, with innovations like its hotel room-style suites with double beds and it’s consistently best-in-class seating.

The home base of this airline is at Changi International Airport. This airline is offering one of the finest facilities in the world and has been named by Skytrax as the Best Airport in the World. The airline also took the awards for Best Airline in Asia, World’s Best First Class, and World’s Best First Class Airline Seat. Its amazing service makes a pleasant journey during the flight. It treats customers with extreme care and respect. The airline also has plenty of in-flight services like personal TVs with a number of entertainment options and hot towels served before take-off, are just some of the economy perks.

The Qatar Airways falls back and spot on the second position. The Doha-based airline praised by reviewers for seat comfort and in-flight entertainment. The airline has the second best in-flight entertainment system, which is offering in the economy class. The airline links over 150 destinations across the globe. It is also going to expand its fleet to the latest generation of long-haul airliners including the Boeing 787 Dreamliner and Airbus A350. Qatar also won the prize for the World’s Best Business Class, Best Airline in the Middle East, and Best First Class Airline Lounge.

Dubai based airline, Emirates has come into one of the world’s premier long-haul carriers. The carrier has the world’s largest fleet of Airbus A380 superjumbos and Boeing 777 wide-body jets. It is operating almost exclusively through its palatial hub at Dubai International Airport. Emirates’ state-of-the-art in-flight entertainment system includes a wide selection of video and music options on demand. It also allows for live television and sporting events on its “ice” entertainment system-equipped aircraft. In fact, Emirates has taken the Skytrax’s award for Best In-Flight Entertainment 14 years running.

Cathay Pacific is a Hong Kong-based airline, which is fell back one spot from last year, but the airline still retains its place as one of the most respected carriers from the Pacific Rim. Cathay offers the finest flying experiences in Asia with a fleet of long-range Boeing 777-300ER jets and a business strategy centered on offering a high frequency of flights. Skytrax reviewers gave the airline high marks for seat comfort, service quality, and in-flight entertainment.

Europe’s largest airline has surged into the top 10 over the past couple of years. For Lufthansa’ exceptional service and overall product quality, customers have praised Lufthansa. Lufthansa is good in long-haul service, but for the best results, it would be wise to aim for the newer fleets A380 superjumbos and 748-8 Intercontinental jumbo jets. This German national airline also took the prize for Best Airline in Europe and Best Business Class in Europe. 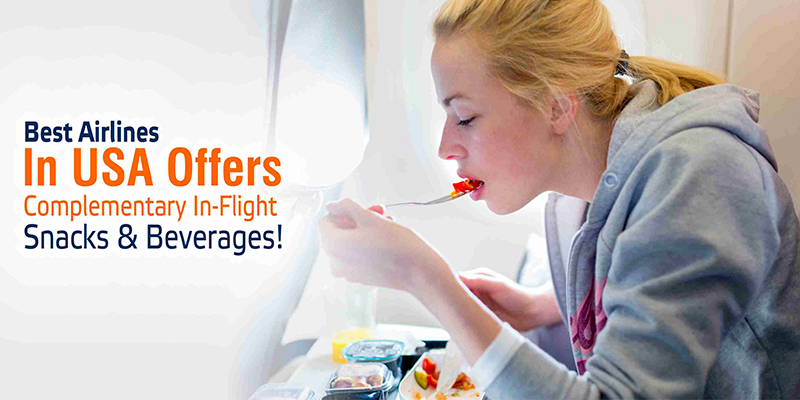 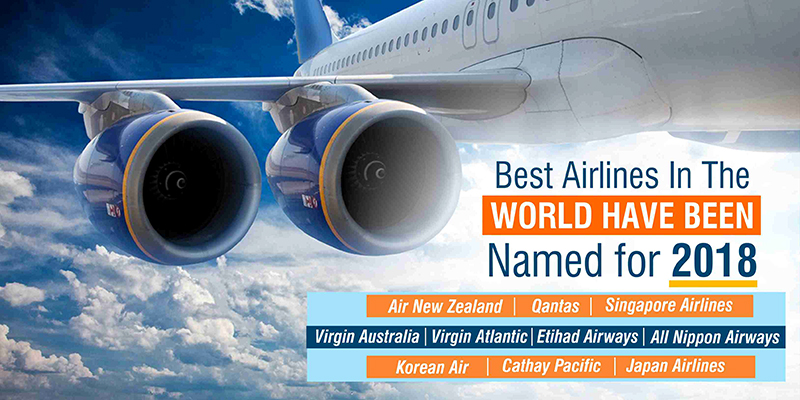