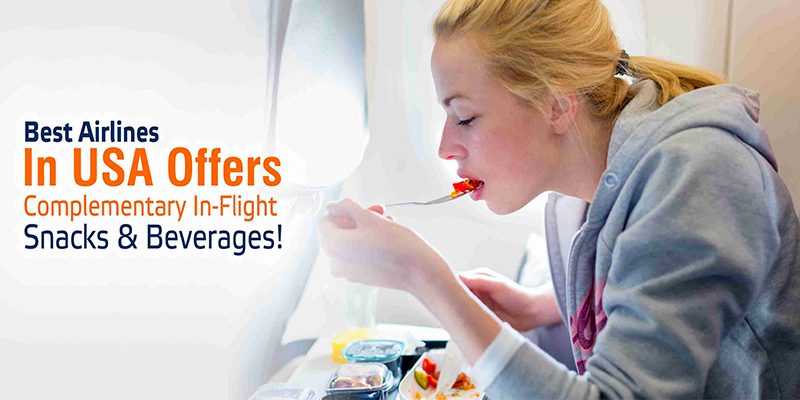 Especially if you’re flying in economy or basic economy class, there are very few good things happening like complimentary snacks onboard. But, there are such circumstances where you did not get such services as when you’re driving to the airport, getting through security, and worrying about finding a place for your carry-on. On every flight whether it is last minute flights  or best airlines in the USA , the trend of complimentary airline snacks has increased in popularity around the world. Every airline offers something a little different from usual pretzels and peanuts to filled croissants and cup ramen.

Try to score the best airline snacks by picking the right airline if you have some flexibility in your travel plans. So, here are the 10 top ranked major US airlines by its complimentary snack and beverage offerings on domestic flights.

Take a look at the top 6 airlines that are ranked for best in-flight snacks.

In the main cabin on North American flights, Hawaiian Airlines is the only carrier on this list to offer a complimentary alcoholic beverage. Aside from that, they’ve got a standard beverage service, snack mix, and macadamia nut chocolate from Hawaiian Host or cookies from Honolulu Cookie Company, depending on from where your flight originates. Hawaiian serves complimentary meals to passengers in all cabins on transpacific flights.

JetBlue has good snacks, particularly on the savory side of things. The airline does not offer the stroopwafels or Biscoff cookies, but they offer the pretzels, TERRA chips, PopCorners chips, chocolate chip cookies, and, Cheez-its. Their coffee is from Dunkin’ Donuts. JetBlue also has the greatest phenomena with the name of snack zone. It is also called the “In-flight Marketplace.” The snack zone is an area between first class and coach, is available on longer domestic flights. Passengers can take more snacks and drinks, even after the initial round of snacks and drinks has been served.

If you are heading to North America, then the airline will offer the complimentary beverages like tea, coffee, Coca-Cola products, juice, etc. The Illy coffee is very good coffee. American offers the aforementioned stroopwafel: two thin waffle cookies with a caramel sauce in between. The caramel will melt slightly, and the cookie will become warm, rendering an already-delicious treat even well.

Currently, Delta offers a pretzel-based snack mix, almonds, KIND Dark Chocolate Chunk bars, and Biscoff cookies in its main cabin. The greatest of these is the Biscoff cookies. In the beverage department, they have Starbucks coffee and the standard soft drink selection.

United has abandoned the stroopwafel. United airline offers a complimentary snack on flights within North America, between the U.S. and Central America, and between Honolulu and Guam. On flights between Los Angeles or San Francisco and Paris, Frankfurt or London Heathrow, mid-flight snacks are offered. Between Singapore and Hong Kong, Beer and house wines are complimentary. Airlines offer a snack during the initial beverage service like cookies, pretzels or a snack mix, depending on the flight. The airline provides the main course, premium dessert, mid-flight snacks and pre-arrival offering. 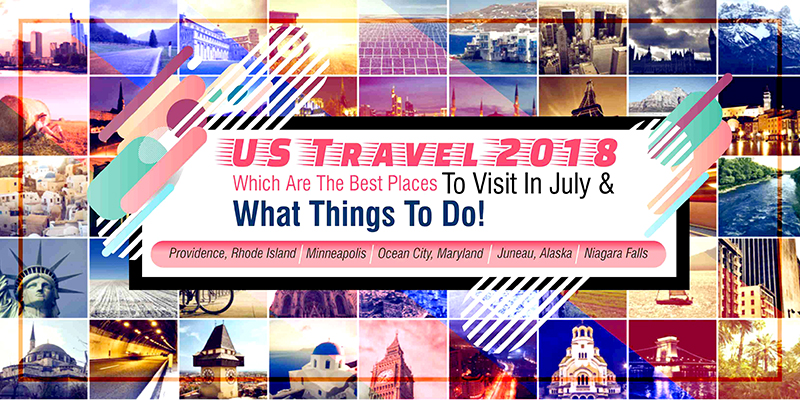 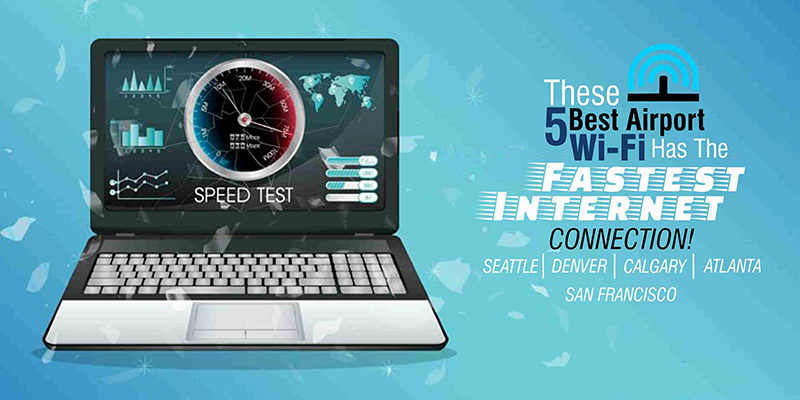