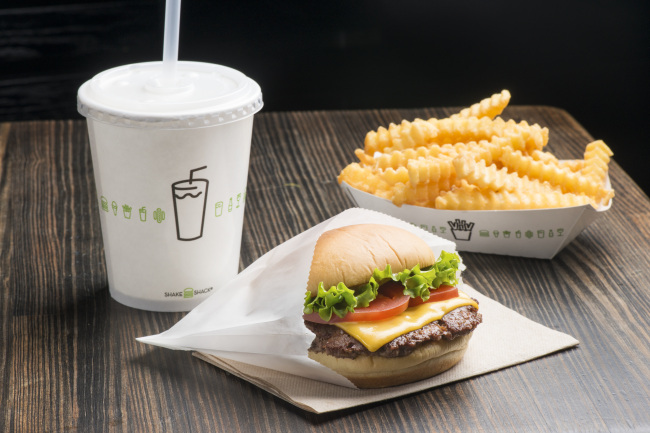 LaGuardia Airport has been undergoing extensive renovations for the last three years. The airport has stated that over $8 billion has been committed to renovating and updating this airport through private and public means. The first phase of these renovations will soon open to the public.

Later this year, Terminal B will be opened when the Eastern Concourse is complete.

At the same time, Delta Airlines has announced that it will pay to renovate Terminals C & D at LaGuardia. The airline will invest into this area and will combine the two terminals to make one large Terminal C. The airline has just secured its first construction funding for this project and will begin work immediately. Completion of the project is anticipated in 2026.

The Governor’s Office has stated that local merchants will take precedent over larger chains or other merchants at the airport. The office feels that the airport should reflect the local area culture in the airport. At this time, nearly every shop and restaurant in the new concourse area are New York-based firms.

LaGuardia airport was first constructed in 1939 and grew to four terminals by 1992. The airport, however, has suffered disrepair in recent years and was described as a third world country airport by then Vice President Joe Biden. It was at that time the governor of New York decided to invest into renovating the airport. Terminal B at LaGuardia will host American Airlines, Air Canada, Southwest and United. 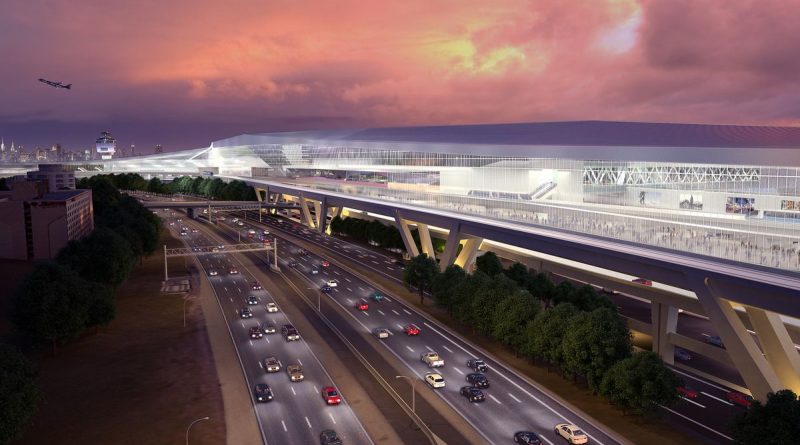