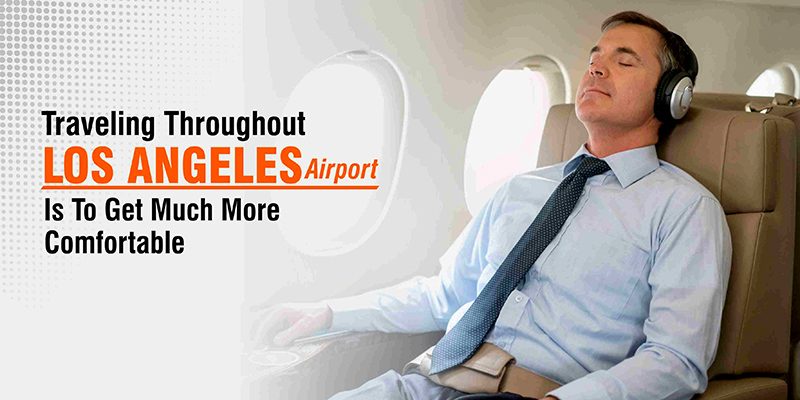 There are 10 years for Los Angeles to prepare for the 2028 Summer Olympics, but it seems that the city has already begun managing itself up.

An announcement was made this week by the Los Angeles World Airports that LAX will soon be installing an elevated people mover, which will allow easy transfers between terminals and to the metro as an effort to make the city more accessible to the visitors.

It will be easy for the passengers to transfer terminals, pick up their rental cars from the drop-off points and access the metro. A promotional video suggests that the passengers will be able to reach the terminals from the metro in less than 10 minutes. The trains are able to travel up to 47 miles an hour on electric power completely.

The people mover will be moving along a 2.25-mile stretch of elevated track. There will be a total of 9 trains, each having four cars which will move two minutes apart from each other. Most probably 200 passengers will travel with their luggage at the same time.

According to LAX, the people mover will be able to diminish the effect of the carbon equivalent of 12 million vehicle miles around the airport.