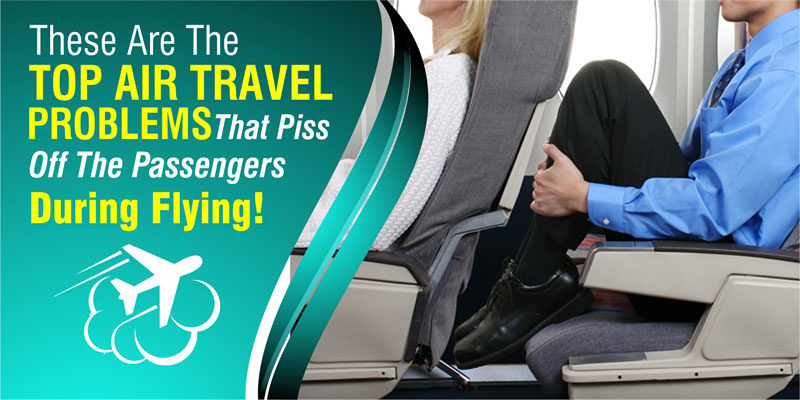 Air Travel may be considered as one of the best modes of transportation but sometimes airlines do such stuff that makes the passengers frustrated. There are a number of issues that can make you stuck in between. Some of these are being discussed below. Only a few people are managed to fly without encountering at least one of the following air travel problems, otherwise, these are so common that one who travels a lot must have witnessed these, a lot.

When you talk about the passengers’ complaint, mishandled or lost baggage always ranks the first on that list. On the other side, airlines believed that only a small portion of the overall baggage is affected. But in reality, overall it amounts to millions each year.

As a result of these, passengers do suffer a lot and often have to wait for hours at the airport and can even end up on the next flight. There are even cases when your stuff simply lost in the system forever.

It is quite a good example of how airlines make money from the silly mistakes of the passengers! Well, most of the airlines attract customers by cheap fares and then fleeced them by additional costs buried in the small print. Talking about the European airline whose basic bag allowance is only 15 kg, instead of 20 kg charge additional cost for the baggage above limits. These charges are in the form of the fee which is charged per kilo. There is a fee attached to every single mistake of yours, even if you don’t print your boarding pass in advance. So, it’s better, you know all the required steps from entry to exit of an airport.

The majority of the low-cost airlines use airports far from the city. This thing is carried out to keep fares down. Hence the passengers who choose these airlines for the sake of saving some money need to pay extra to get to their intended destination. In short, NO SAVING! For an instant, the Frankfurt’s Hahn airport in Germany is located 75 miles from the city center.

4: THE MOST COMMON: DELAYS

“Delays” is one of the most common airline problems faced by the passengers. It can due to any reason whether natural or unnatural. This includes – delays due to weather, unrealistic schedules, unserviceable aircraft, under-staffing, and more. Some of these are avoidable and some not.

The basic solution to this problem is to some place to waste a couple of hours. Well, airlines do face a great headache while getting everyone onto an airplane at the right time. The operators are loathed to let people off once the doors are shut.

This problem is mostly faced at the peak season when the flights are full. But, during the economic crisis, this problem went away as most aircraft were half-empty. Nowadays, when aviation market has witnessed a huge increase and people do have little more money to spend on, multiple airlines have to face this problem. 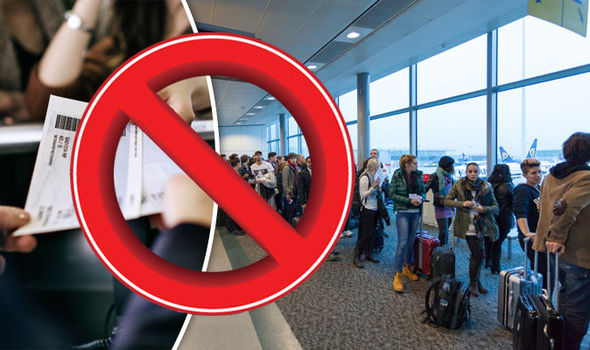 For an instant, the United Airlines faced a huge decline in its reputation after the removal of Dr Dao from the United flight (due to overbooking). This incident catches everyone attention.

So in case something happens to you, do know about the tips regarding bumping.

With the passage of time, airplanes go through a number of changes. Decreasing the size and spacing between the seats can be seen recently witnessed with every single airline and it is counted as one of the major traveling problems. It’s a fact that passengers come in different sizes and it can be difficult for a taller or a bigger person to sit between these seats for hours.

For example, the Japanese national carrier; JAL squeezes 546 bodies into their domestic 747’s.

When you are on the flight, you have to rely upon flight attendants for your different tasks. They are mostly friendly and helpful, but this is a physically demanding job, hence there can be times when due to some reason or because of the rude behavior of some other passenger, these may act rude to you. OVERALL, they are humans too. But by doing so, they can ruin your overall journey and it is also counted as one of the flight problems.

8: CHECK-IN STAFF IS NOT ENOUGH:

There are times when the ground staff is not enough. The main reason behind that after the introduction of online check-in, there can be seen a huge reduction in the number of staff members. But on the other hand, someone is still needed to take your bag. Hundreds of passengers are traveling through a single flight and majority of them need to check their luggage. So this can be seen a matter of frustration among the passengers.

Whether you are at the airport or in flight, you always get through a number of announcements in your entire journey. Especially, at a time when you try to sleep or are enjoying a movie or something, a sudden voice stuck your mind saying… “LADIES AND GENTLEMEN, THIS AIRLINE IS PROUD TO BE PARTNERS WITH RANDOM RENT-A-CAR…” That sucks! Obviously, you don’t want to listen to that at the climax of your movie. 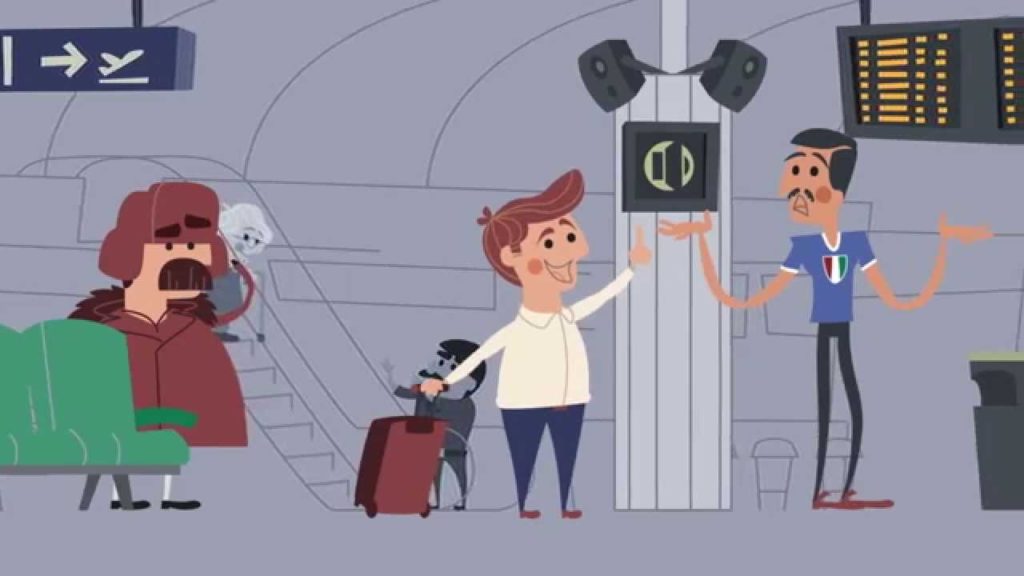 10: WHEN YOUR CALLS ARE NOT ANSWERED!

Every airline use to follow a single criteria which involve listening to a number of options, then select a number and then repeat for the next ten minutes before being told to perform your desired task on the airline’s website. Those systems are even worse where an agent is available, only to cut you off as soon as you answer. This leads to a negative comment on airline and you may not choose that particular for your next trip.