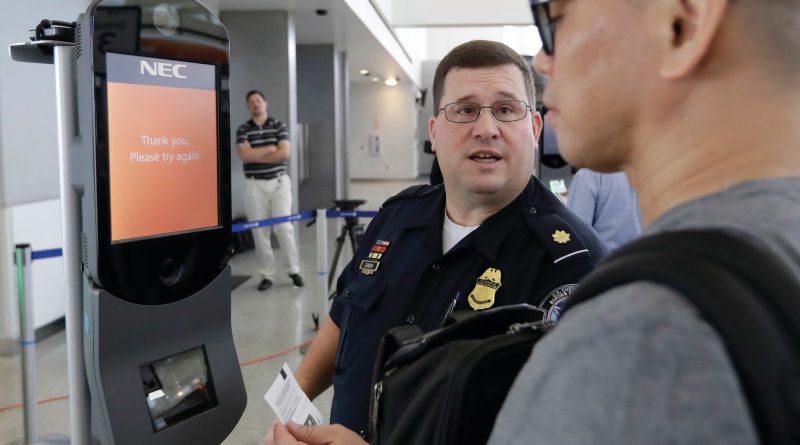 With facial-recognition equipment, Orlando International Airport will become the first U.S. airport to process all arriving and departing passengers. This face-scanning tech move already placed cameras at 13 airports to screen passengers leaving the country or returning from overseas. It also represents an expansion of a Customs and Border Protection experimental program that already.

According to CBP, the verification process takes less than 2 seconds and has a 99 percent match rate. A camera scans the traveler’s face and compares it to Department of Homeland Security travel databases.

Kevin McAleenan, the Commissioner of CBP said, “In the implementation of a biometric entry-exit system, we are at a critical turning point, and we’ve found a path forward that transforms travel for all travelers.”

The aim is to electronically screen passengers quickly and efficiently. The cameras that are at the airport, is easy to install and also very small. But privacy advocates question how the images will be used and how a traveler will be treated if rejected by the equipment.

An associate at the Center on Privacy and Technology at the Georgetown University Law Center, Harrison Rudolph said that U.S. citizens at these airports can opt out, but the agency “doesn’t seem to be doing an adequate job letting Americans know they can opt out.”

He also added, “We’re not talking about one gate, but talking about every international departure gate. It is a huge expansion of the number of people who will be scanned. As uses go up, errors tend to go up.”

Last month, 2 US senators sent a letter to the Department of Homeland Security urging that formal rules be implemented before the program is expanded. 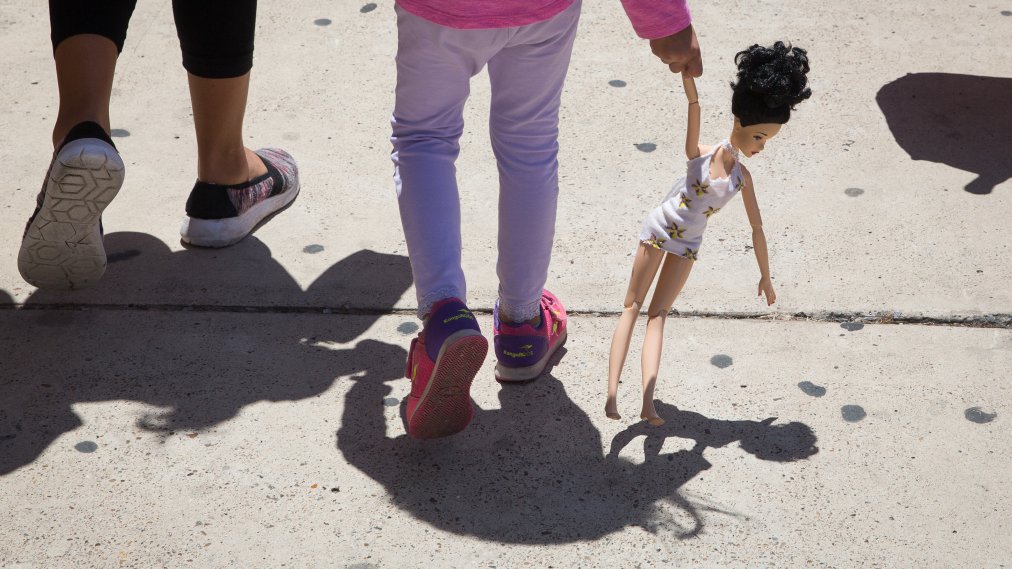