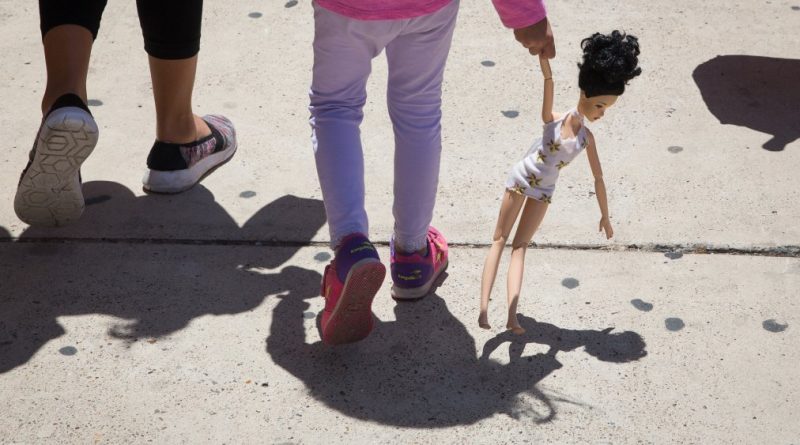 On Wednesday, American, Frontier, Southwest and United airlines each one of is will not transport immigrant children separated from parents for the federal government, as President Trump ordered a halt to separations as part of his “zero tolerance” policy for undocumented border crossings.

All four airlines said they had no evidence that they have transported children under the policy yet. But they each said the policy runs counter to their corporate goals of connecting people.

In a statement, he added, “It is based on our serious concerns about this policy and how it’s in deep conflict with our company’s values, so, we have contacted government to inform them that they should not carry immigrant children on United aircraft separated from their parents.”

The statement said, “We have no desire to be associated with separating families, or worse, to profit from it. With our request, we have every expectation the government will comply this and thank them for doing so.”

The airline said in tweet, “Frontier prides itself on being a family airline and we will not knowingly allow our flights to be used to transport migrant children away from their families. If Frontier has been used for this purpose we are not aware.”

A Department of Homeland Security spokesman, Tyler Houlton said that called the decisions by American, United and Frontier airlines “unfortunate.”

Houlton added, “Despite being provided facts on this issue, these airlines clearly do not understand our immigration laws and the long-standing devastating loopholes that have caused the crisis at our southern border. This exacerbates the problems at our border and puts children at risk from traffickers.”

Trump also added, “It’s about keeping families together while at the same time being sure that we have a very powerful, very strong border, and border security will be equal if not greater than previously.

At a White House meeting on Wednesday, the President Trump said with lawmakers that he hoped an executive order ending family separations at the border would be followed by legislation. He signed the order after the meeting that specifies immigrant families would be kept together to the extent that the law and funding allowed while criminal and immigration proceedings were conducted.

Therefore, we appeal to anyone making those types of travel decisions not to utilize Southwest Airlines.

The statement said, “Recent reports of families being separated are disheartening and do not align with Delta’s core values. We applaud the administration’s executive order resolving the issue of separating children from their families at the U.S. border.”

The flight-attendants union said in a statement, “We applaud the statements made by United and American. When passengers or crew experience even the appearance onboard of children separated from their families, we expect this issue could continue to escalate and tensions rise. It is an important as it become a safety and security issue.”