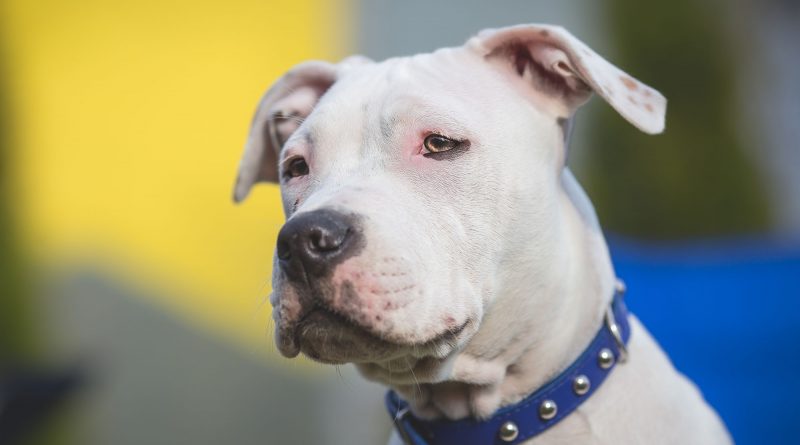 In a statement on Wednesday, the airline said that the new updates are a result of “growing safety concerns following recent incidents in which several employees were bitten.” The new policy will go into effect July 10.

The airline said, “These updates, which come as the peak summer travel season is underway, are the direct result of growing safety concerns following recent incidents in which several employees were bitten.”

Several dog breeds are commonly defined as related to pit bulls, including some terriers and bulldogs. Delta clarified its ban as including “pit bull mixes.”

A Delta spokesperson emailed that Last week in Atlanta the latest incident occurred when “two employees were bitten by a customer’s emotional support animal.

The carrier added, “One employee received medical treatment on site and the customer and animal were removed from the flight” bund for Tokyo.

Since March, the airline has cracked down on other service animals. The airline said customers have attempted to fly with comfort spiders, snakes, gliding possums, and turkeys.

Delta said in a statement, “Ignoring the true intent of existing rules governing the transport of service and support animals can be a disservice to customers who have real and documented needs.”

For the safety of customers and employees, Delta is “supporting the rights of customers with legitimate needs, such as disabled veterans, to travel with trained service and support animals.”

As the carriers deal with health and safety issues affecting humans and pets, major U.S. airlines have been changing their policies on animal travel. The incidents included the death of a 10-month-old puppy in an overhead compartment of a United Airlines flight in March. 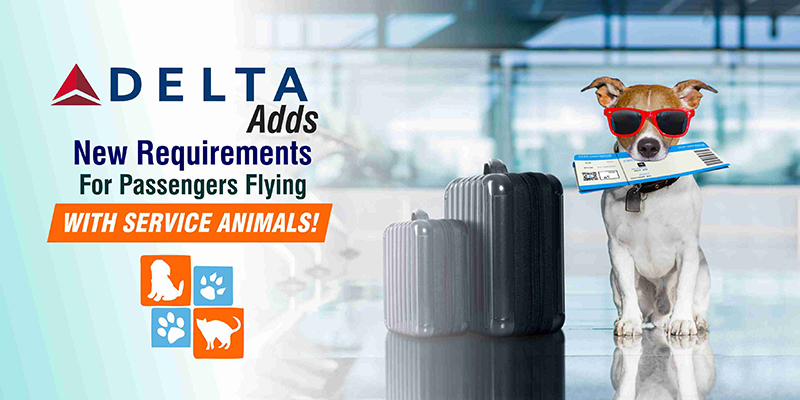 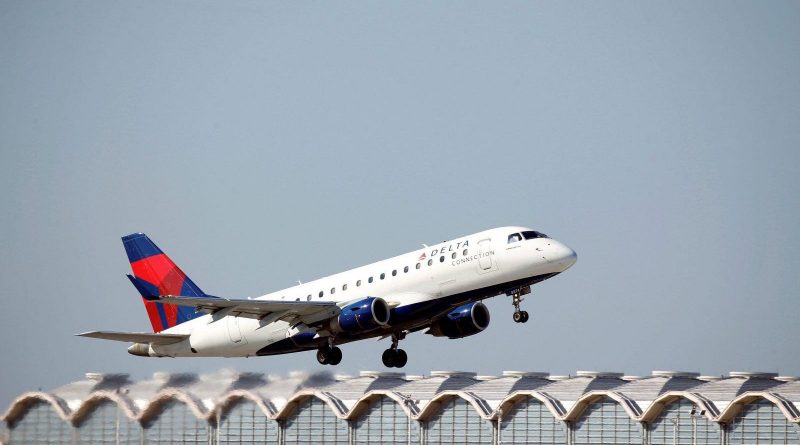