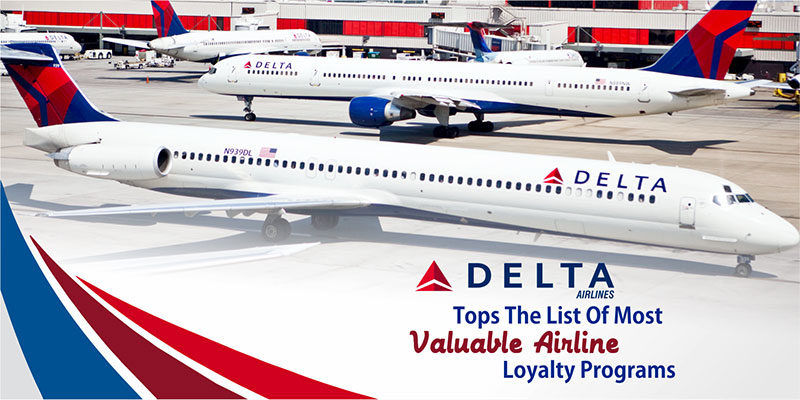 When it comes to Airline’s Loyalty Programs, LLC announced its first annual report on the Top 100 Most Valuable Airline Loyalty Programs around the world. It is the first-ever comprehensive, data-driven ranking of the value of airline loyalty programs.

It has examined public information on more than 170 airlines all around the world and estimated value for each airline’s loyalty program.

This report will provide us an idea of the value generated by these opaque marketing businesses which are important ancillary revenue contributors for airlines.

Jeremy Rabe (Managing Partner) stated that “We are excited to share this report with the airline, investor and credit card communities to shed new light on the value of airline loyalty programs from around the world.”

Talking about the estimated worth generated through these loyalty programs; it can go above $160 billion USD. No doubt these programs are very famous among travelers. There are approximately 288 million active loyalty members earning around 3.5 trillion points per year.

Here is the list of top 10 most valuable airline loyalty programs: