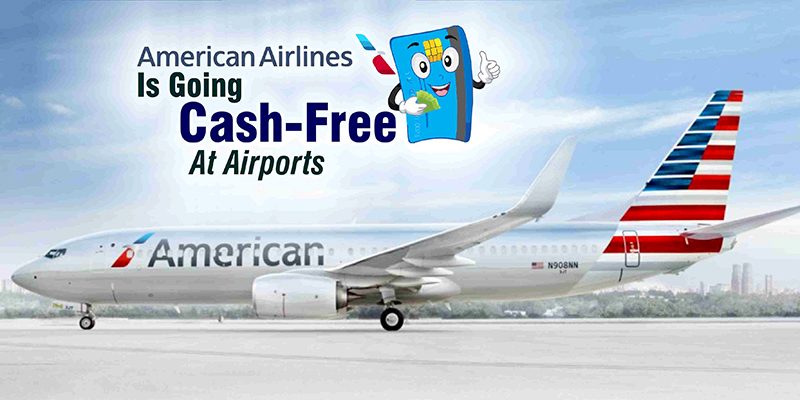 Passengers are advised not to forget their debit cards if they are planning to fly with the American Airlines out of Miami International Airport.

The airline has announced that it is moving to a cashless model at the Florida airport. For desk transactions such as checked bags or overweight bag fees, there will no longer be accepting anything other than credit or debit cards.

The airline is partnering with Ready Credit for those who are traveling with cash. Ready Credit is a company that will convert cash into debit cards.

Passengers can find the ReadyStation kiosks near American’s check-in that will churn out prepaid Visa debit cards, up to $1,000. For the stations with the English and Spanish capabilities, there will be a transaction fee of $5.

This new rule is expected to impact foreign travelers more than domestic.

Aran Coello said that “We are mindful of the impact this may have on travelers from international destinations.”

As part of their cashless transition, United Airlines, Spirit Airlines and JetBlue have all already introduced ReadyStations.