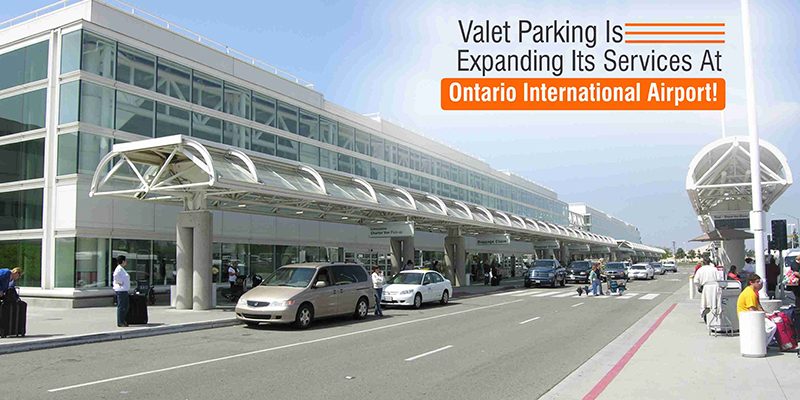 Valet parking is coming to Terminal 2 at Ontario International Airport (ONT) which is a part of the ongoing effort to make flying through the airport even more convenient.

Starting from May 10, 2018, curbside valet parking will be available to passengers departing from Terminal 2, which includes six carriers:

The valet parking rate will be $25 per day. Valet parking is located at Terminal 4, which serves American Airlines and Southwest Airlines. The addition of valet parking to Terminal 2 occurs as ONT continues its steady year-over-year growth.

The president of the Ontario International Airport Authority (OIAA) Alan D. Wapner, “We work every day to establish new services and expand existing services that are popular with our airport customers. Demand for air travel at Ontario is jumping and, as a result, our customers expect services and amenities that increase the convenience factor of traveling through our airport.”

Through March of 2018 as compared to the same 3 months last year, Passenger volumes grew 10% while freight volumes were up by more than 16%. China Airlines began daily service between ONT and Taiwan (TPE) from Terminal 2 on March 25.

China Airlines and Volaris customers who utilize valet parking at Terminal 2 will retrieve their vehicles at ONT’s International Arrivals Terminal located to the west of Terminal 2.

Last year, the OIAA approved the addition of popular ride-hailing companies to the airport’s ground transportation program while Omnitrans added Route 61 bus stops at ONT every 15 minutes between 4:45 AM and 10:45 PM. 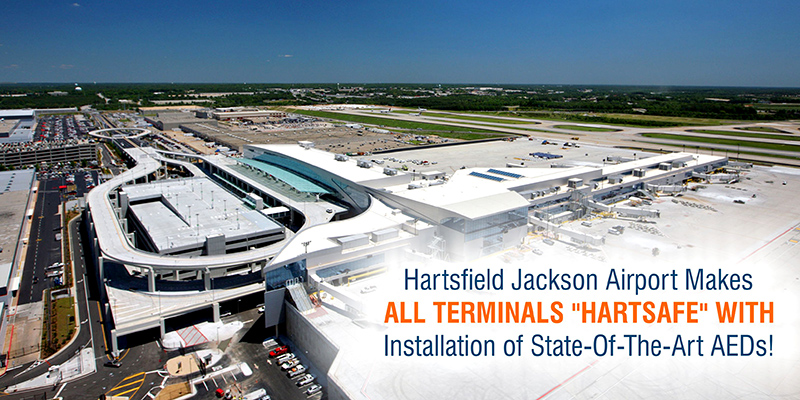