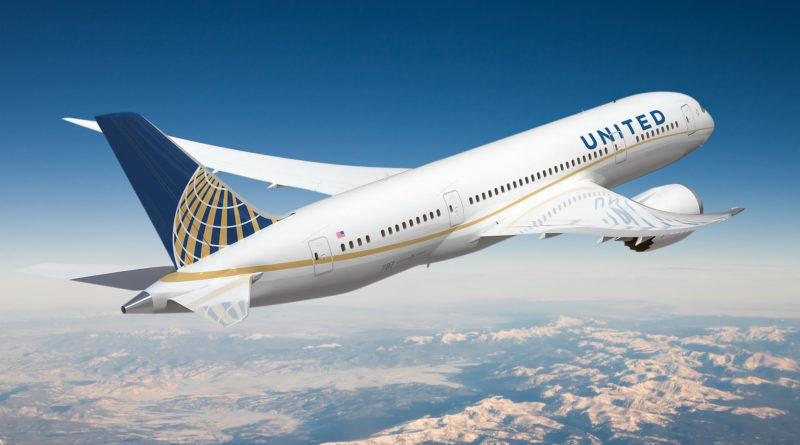 Over the past few months, the reputation, as well as the public image of the United Airlines, has plummeted, mainly after the most popular Dr. Dao incident. It took place a few months back in April when a passenger was forcibly removed from the United flight as he didn’t leave his seat to meet the overbooking requirement.

However, now the company is trying to re-establish its image. Recently, it has introduced an 18-hour flight between Los Angeles and Singapore, probably be the longest flight covering the route to or from the US.

United is set to unveil a system whereby the airline would offer rewards to passengers who are willing to give up their seat on overbooked flight days in advance. – stated by Bloomberg.

With this new “Flex-Schedule Program” being introduced by United and created in partnership with start-up Volante; the airline will send e-mails to passengers which involve the flexibility of their travel to a specific destination, ahead of their flight. In case, the passenger reply YES in regards to the same, then the traveler have the option to rebook a different flight within 24 hours of responding on the same day and via the same airports.

United and other airlines have offered cash or frequent flier miles to numerous passengers who are willing to surrender their seat on board regarding overbooking airplanes. A similar kind of offer has been made by the United in the month of April, but nobody took interest in the deal. This led to Dr. David Dao incident, being dragged off the plane after he was randomly selected to be bumped by a computer system.