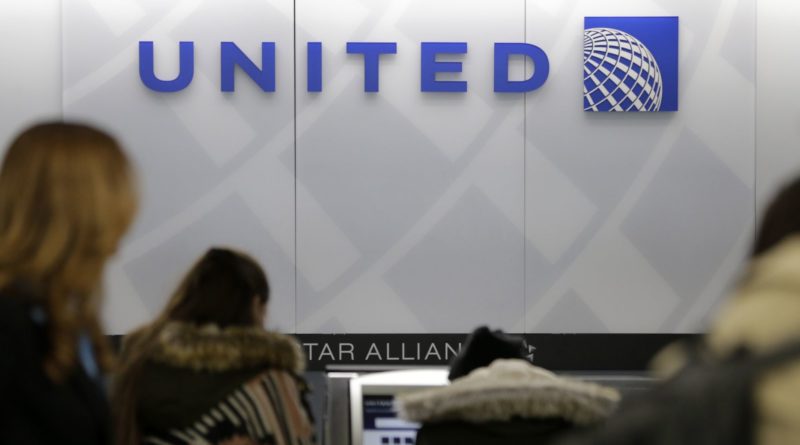 On Tuesday, The U.S. Federal Aviation Administration fined the United Airlines $435,000. The reason behind this is that the Airline operates 23 flights in the year 2014 with a Boeing 787 passenger airplane that was potentially unsafe as per the government.

According to the statement of FAA, United mechanics replaced a fuel pump pressure switch on the Boeing aircraft on June 9 after a flight crew documented a problem two days before and failed to perform the required inspection.

To this, the spokesman from the United stated that “The safety of our customers and employees is our top priority. We immediately took action after identifying the issue and are working closely with the FAA in their review.”

FAA also stated that the airlines operated the aircraft on a total of 23 domestic and international passenger flights before the required inspection which was held on June 28th.

Hence the regulating agency put a penalty of $435,000 against the airlines as it operates an aircraft which was not in a worthy condition.

“Maintaining the highest levels of safety depends on operators closely following all applicable rules and regulations and failing to do so can create unsafe conditions.” – A statement from Michael P. Huerta, the F.A.A. administrator.

On the other side, the United Airlines has asked for a meeting to discuss the case as per the agency.

On Wednesday, Charles Hobart (a spokesman for United) has written a mail “We took action after identifying the issue and are working closely with the F.A.A. in their review.” He refuses to give any detail regarding whether the airline is agreed with the assertion or not.

United was captured in a number of controversies this year only which includes the most famous Dr. Dao case https://blog.flydealfare.com/united-airlines-delta-and-american-airlines-change-policies-in-wake-of-dr-david-dao-scandal/; dragging a passenger out of the domestic flight or the scorpion incident. https://blog.flydealfare.com/another-scorpion-reported-on-united-flight/

After that, the airline released a report suggesting that it will focus on becoming more customer-friendly and is also planning to reduce the number of flights it overbooks. The airline also planning to create a call center to handle overbooking and other problems.