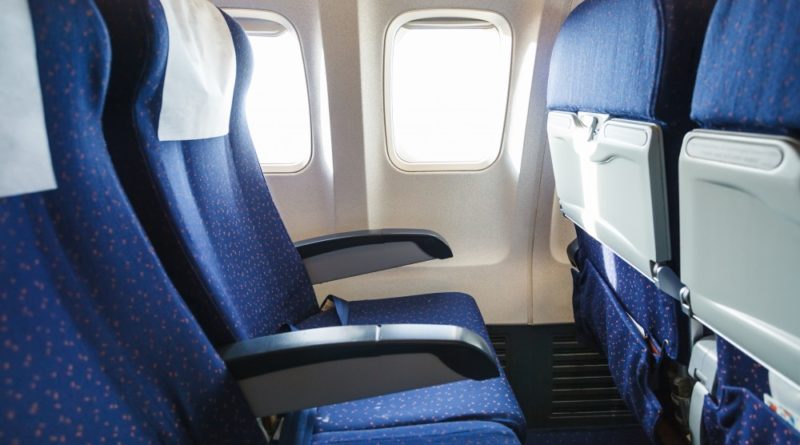 Washington: As per the new orders of the Federal Aviation Administration to the airlines, there will be the removal of specific kind of seats from some smaller airlines because there is a risk of neck injuries in survivable crashes.

After the order, the airlines complain that the order will cost them millions more than $900,000 as per the estimations. The airlines also mentioned that it would be totally uneconomical to fly with fewer seats on the plane. In short, it will definitely increase their expenses.

SkyWest is a regional carrier that supports flights for the USA’s four biggest airlines which include American, United, Delta, and Alaska. It also mentioned that it will include expenses between $250,000 to $500,000 in order to replace each seat in the total 120 planes in its fleet.

Daniel Burkhard, SkyWest’s engineering manager for compliance has told FAA that “Calculating these numbers would make the part cost in the millions just for our fleet.”

Well! All this take place after the FAA and Brazil’s civil aviation organization review the videos of a collision in which they found that passengers might slide down the seat with and their chin can hit the tray table on the seat ahead, hence in that way it can cause serious injuries to the neck.

This is a 29-page order from Paul Bernardo who is an acting manager of FAA’s transport airplane directorate. The main intention of this is to offer better sitting arrangements and a safe outcome to the passengers during a survivable crash and to prevent them from numerous serious injuries also.

The order is scheduled to be published in the Federal Register on Wednesday.

There was also questioning from a committee of industry officials regarding the testing as they find, it is totally inaccurate and subjective. But anyhow FAA stuck to the order of removal of seats. According to the estimations of the FAA, it will only cost around $85 to remove a single unsafe seat and in total it will go up to $890,970 to remove the all 10,482 seats in the US carriers within 5 years.

In regards to the order, the SkyWest, Delta and Zodiac Airlines asked FAA to allow modifications of the seats in order to make them safer. But FAA refused to delay the order.