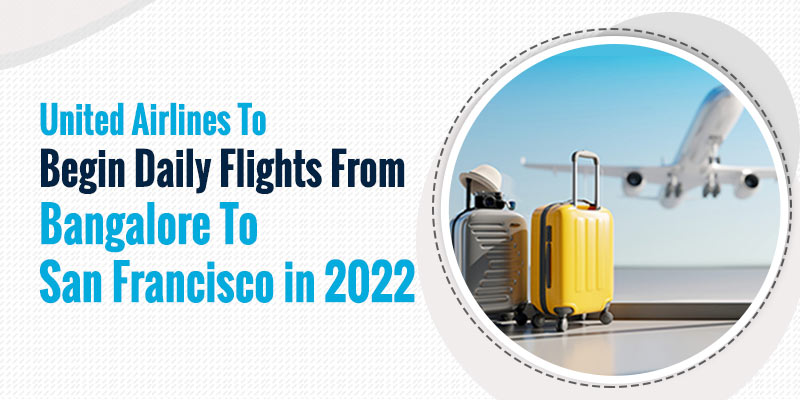 According to authorities at the Kempegowda International Airport in Bangalore, United Airlines intends to begin offering daily service to San Francisco (SFO) beginning in the fourth quarter of 2022. The service will depart from Bengaluru.

As part of an update on the airport’s international flight operations, the airport revealed in a statement that it will begin running four weekly flights to Sydney beginning on September 14. Qantas, the national airline of Australia, will be operating the new flights.

According to the airline, in addition to its two weekly flights to Tel Aviv, Air India, and American Airlines are aiming to begin offering daily flights to the city of Seattle.

Additional pathways were created a few months before the commencement of the pandemic and have already been connected.

The article states that flights from Bengaluru to Addis Ababa, Amsterdam, and Tokyo Narita have been resumed, with Ethiopian Airlines, KLM, and Japan Airlines, respectively, being the airlines responsible.

The Kempegowda International Airport will begin connecting a total of 23 international locations in May of 2022, making it the airport in South India with the highest total number of destinations.

There was a daily rise of 15 percent in the number of international ATMs in both March and April, while in May there was a 48 percent increase in ATMs alone.