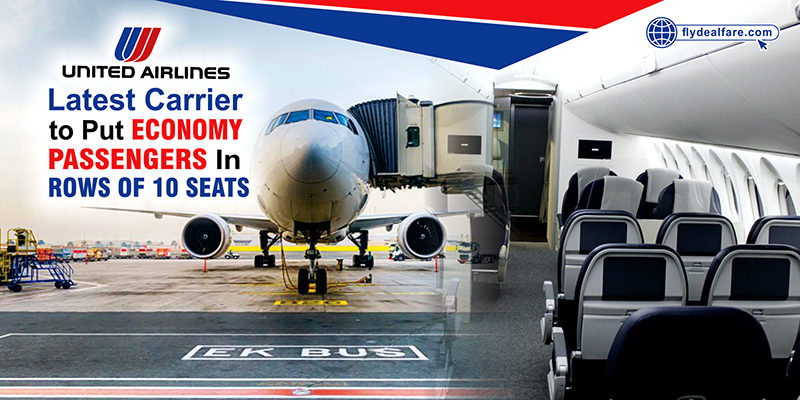 For all those who hate to sit in the middle seat on a plane, there is some good news as the United Airlines Boeing 777s has introduced the new seat configuration.

As per the announcement of the Chicago-based company, it is the latest carrier to reconfigure the seating on the Boeing 777-200 to add 21 additional seats.

The plane used for this will be primarily for long-haul flights. It will probably start this winter and will support 50 lie-flat business class seats along with the 242 economy seats.

According to the airline, over the next few years, it has planned to configure about 90 Boeing 777-200 planes.

In order to fit the extra seats, the economy plus and economy seats will be arranged in the row of ten across instead of nine.

To fit 289 passengers in total, American Airlines has already configured some of its 777-200s with ten seats. It has 42 more seats than the previous layout. It has plans to reconfigure those planes again to add premium economy seats, but economy passengers will still sit in rows of ten – According to the airline.