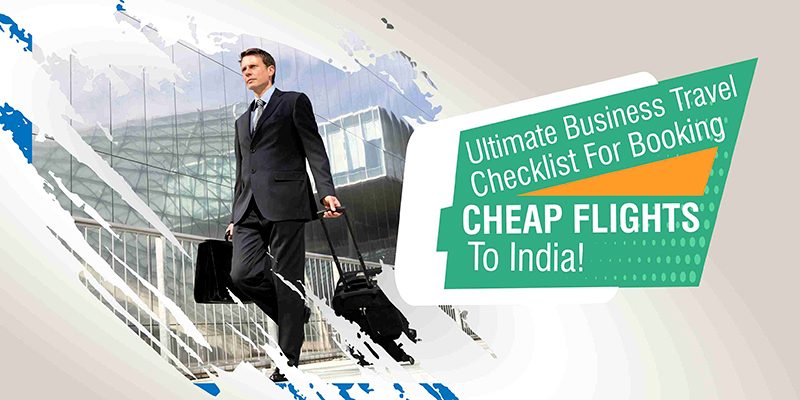 By and large, there are two camps in how to pack your bag, folding or rolling. Folding is the traditional method and typically preferred among business travelers who want to avoid wrinkled clothes. It maximizes the space if you rolled tightly and also minimizes wrinkles. Tuck things like socks and underwear in the pair of shoes that you have packed.

There may not be another thing that you can do that can to make or break a business trip than carrying on. Having your checked bag gets delayed, or worse, lost, can ruin the productivity and efficiency of a business trip that’s already short as it is. In addition to carrying on, consider carrying on a smaller, softer bag, since rolling suitcases are often the first to be gate-checked on a full flight.

By carrying on, you need to follow the 3-1-1 rule with liquids. If you don’t already own 3-ounce travel-sized bottles, then you can find them at your local grocery store or pharmacy to store any of your soap, shampoo and other toiletries. Furthermore, pack them in a Ziploc bag and store them in one of your secure luggage compartments so that none of your clothes or other valuables is ruined by leaks or spills.

If you’re traveling for business, then you’re likely traveling with a Smartphone, laptop, potentially a tablet and other electronics. With so many gadgets and so few plugs at airports and on airplanes, it’s imperative to have additional batteries and chargers. This is where something like a power bank or solar charger comes in handy, where you can charge multiple devices at once. For Smartphone, you also recommend buying a case that doubles as a phone charger.

You can check into your flight as far in advance as 24 hours, which you recommend taking advantage of to the fullest. First and foremost, that confirms you on the flight, so that you are less likely to get bumped on an overbooked flight if you are running late. The biggest perk is that by checking in early as possible, you will have a better chance of picking the seat you want, and be able to upgrade. On airlines like Southwest, checking in as early as possible improves your boarding position.

There’s nothing that will get you through the airport and security faster than Global Entry and TSA PreCheck for frequent travelers. When you have TSA PreCheck, you have the benefits of a priority security line in which you don’t have to remove your shoes, belt and laptop. Similarly, Global Entry expedites the U.S. Customs process when travelers are returning to the U.S. While there’s a nominal fee for both, some credit cards, such as Chase Sapphire Reserve, waive the fee. You might also consider enrolling for CLEAR, which helps you skip security lines altogether. This can save you tons of valuable time, especially if you have a tendency of running late to the airport.

It’s time to pull out your best loyalty rewards credit card when on a business trip, and if you don’t have one, then it’s time to get one. A number of credit card companies have their own reward programs which offer cash back or travel rewards like Chase and Bank of America, both of which have cards that allow you to redeem points toward travel. Otherwise, most airlines and a number of hotel brands have their own credit cards, too. 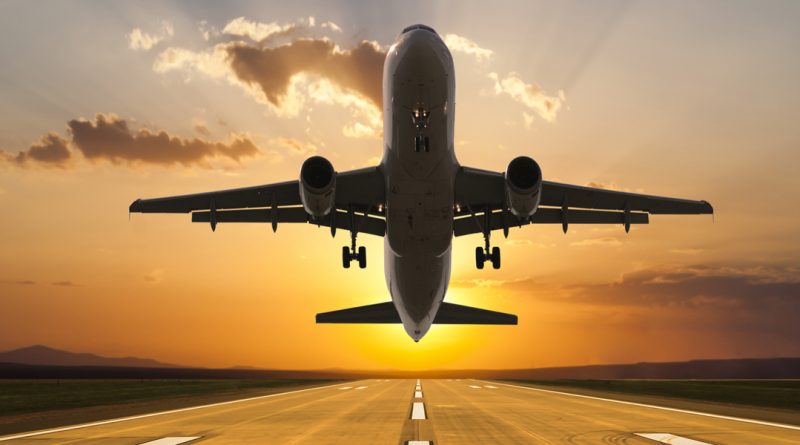 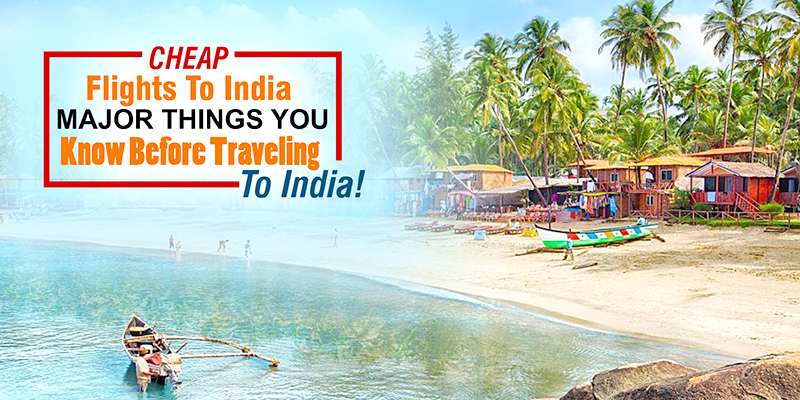