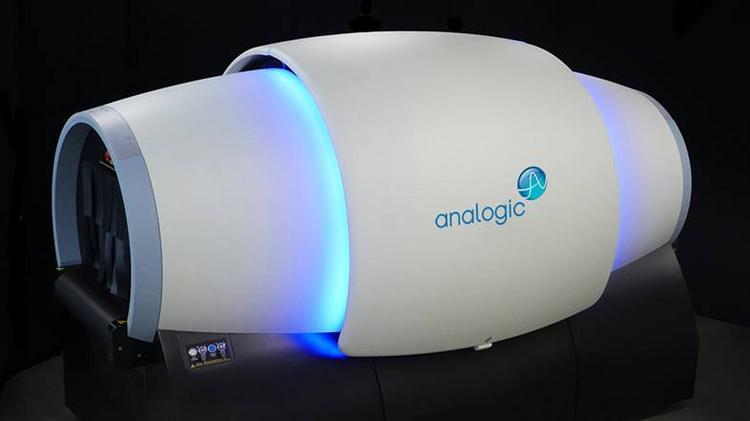 Most people are drained with the long security lines and check-in points at the airports. But now TSA (Transportation Security Administration) is on the way to solve this issue by making an announcement that it will inaugurate the computed tomography scanner in all airports. It is a 3-D system that will speed up the security process as well as it will detect the explosive & weapons items.

A complicated algorithm is used by the system to create this 3-D technology, will make a visual inspection with the deep and thoroughly checking process. With this new technology, TSA will not only check the prohibited and restricted items, but a plan of action is that there will be bag checks in the future. The main motive to bring that technology is getting through the security lines quickly. If this innovation becomes effective, then passengers no need to take out or remove liquids and laptops from their bags.

So, TSA makes a plan to install the 40 working units at the airports in the USA by the end of the year. The TSA will also test 16 units at various federal testing facilities. And according to some reports, TSA will install these new state-of-the-art units or luggage CT Scanners at more than 145 airports throughout the United States.

To start, the TSA will establish 15 units in the United States. Some airports include Chicago O’Hare (ORD), New York (JFK), Los Angeles (LAX) and St. Louis (STL.). The TSA has already tested the CT in 2017 at Phoenix (PHX) and Boston (BOS), and just recently, the TSA began testing the unit out at New York (JFK.) 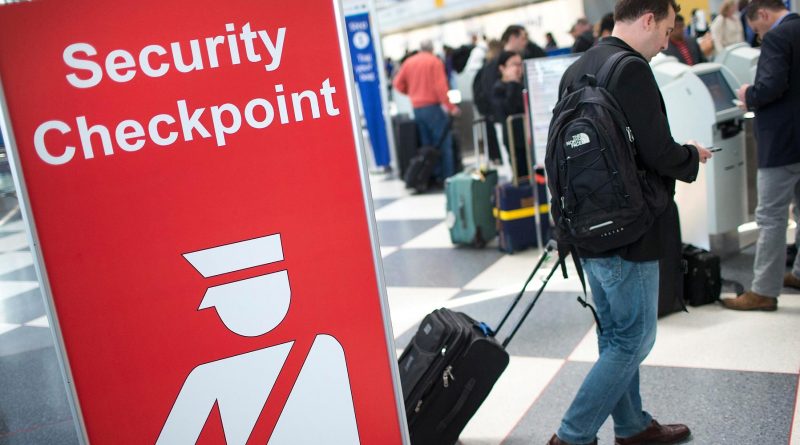