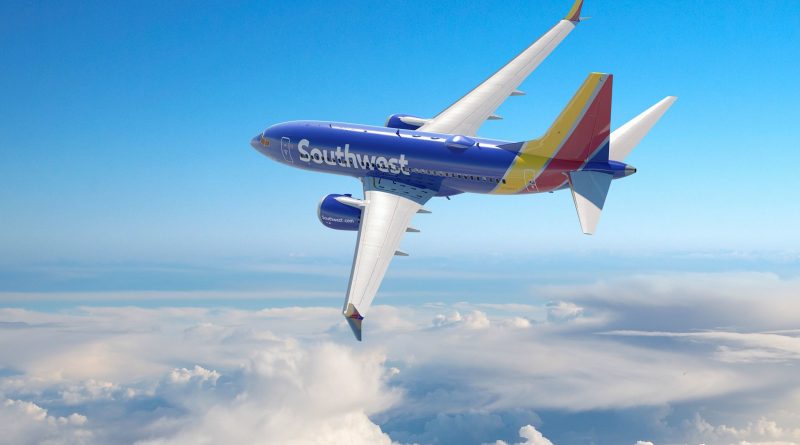 When paying for their flights, frequent flyers on Southwest will now have a new option.

Compared to the 40,000 the other Chase Southwest cards offer, the new Priority card has an opening offer of 65,000 points.

Compared to the fee for the Plus card and for the Premier card, it also has a higher annual fee. Chase and Southwest will be facing competition from many other travel cards on the market, which increasingly will be having no annual fee.

The card comes with several perks:

For travelers who don’t want to fly with just one airline, these types of travel credit cards can be limited according to Matt Schulz, who is the chief industry analyst at CompareCards.com.