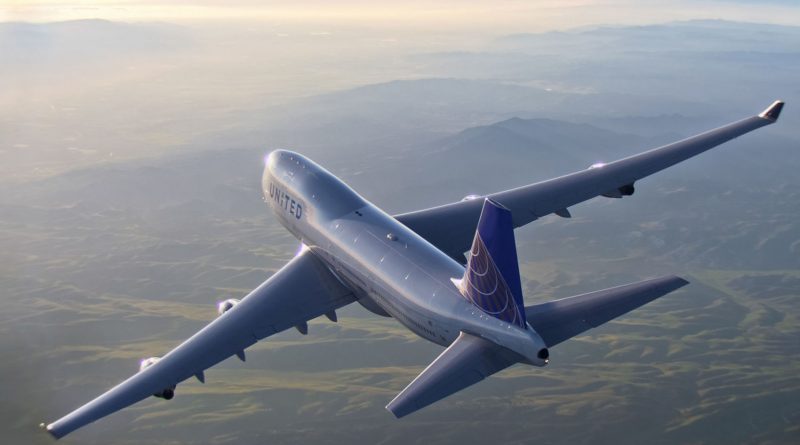 The Shenandoah Valley Regional Airport will welcome the arrival of United Airlines  on Tuesday at 8 PM. They will provide the daily flights to Washington Dulles and Chicago O’Hare International Airports on Wednesday. These services will be operated by a partner of United Airlines, SkyWest Airlines.

The executive director of the Airport Commission and the Shenandoah Valley Regional Airport, Greg Campbell said, “Chicago and Dulles are both large hub airports for United, meaning they offer hundreds of flights at both airports within the united systems that are all connected to each other. I think over 600 flights a day between the two hubs that passengers from here in the Valley can connect with a single connection.”

The services will start at the beginning of next week. The regional airport will offer daily flights:

The director of communications and university spokesperson, Bill Wyatt said, “Having a reliable service that’s so close to campus is going to be great for the university, but also from a student perspective. We’ve got students who come from all over the country, so to be able to have reliable air service will make the university even more accessible.”

According to Campbell, previously, the regional airport’s carriers like ViaAir was less reliable since they weren’t affiliated with a major airline like United.

Campbell also said, “[SkyWest has] an impeccable track record of reliability. This community has been served by, what I would say, are subpar carriers in the past, so with SkyWest’s arrival that’s behind us.”

And because of this, Campbell remarks, “That’s a really great feature of it being part of a fully integrated United network.”

The airport also worked closely with JMU’s Office of Outreach and Engagement to understand the economic benefits of adding these air services to the region.

Campbell said these services will be mutually beneficial for United and the Valley. The airline saw an opportunity for growth by having services to the Harrisonburg-Rockingham market, with its universities and growing economy. This partnership will also be beneficial to the Harrisonburg community, specifically the new addition of Hotel Madison.

Although the regular schedule for these flights will begin on Wednesday: 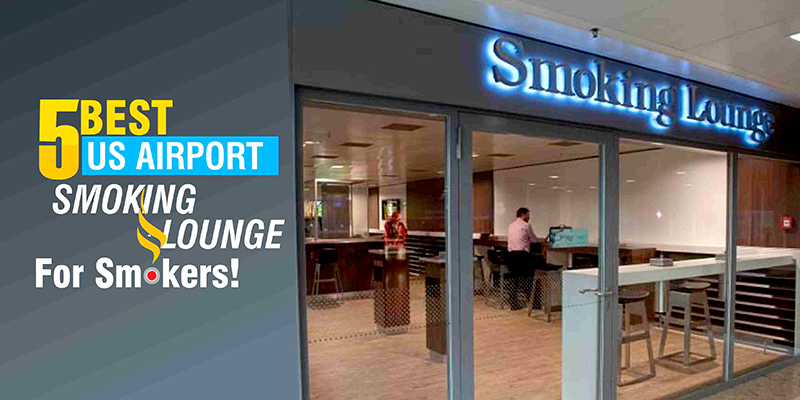 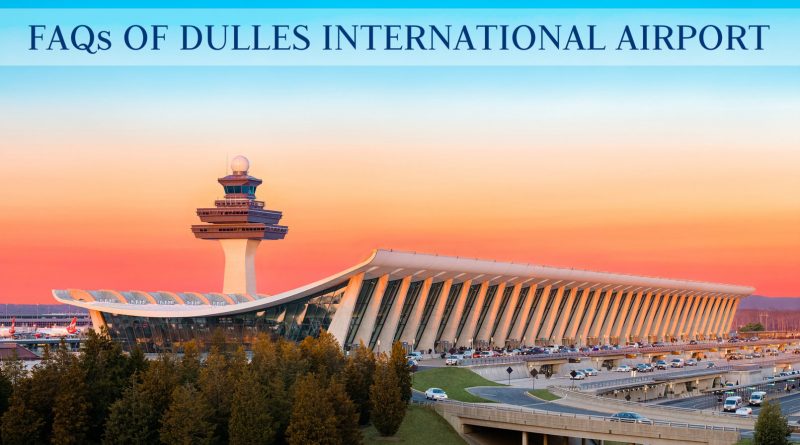