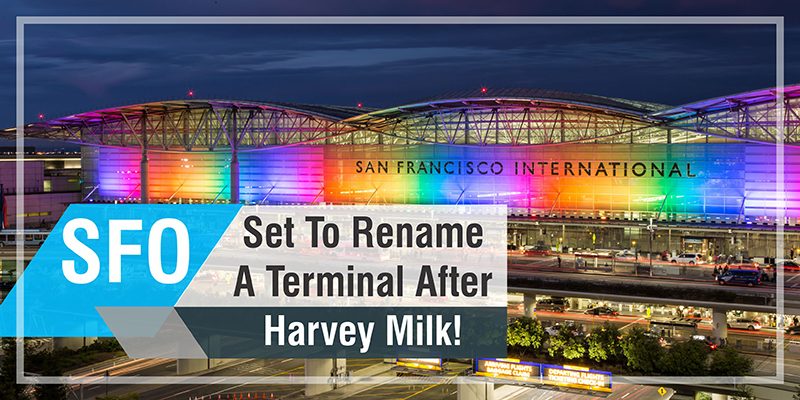 San Francisco International Airport’s  new Terminal 1 is voting for a new name. It starts to take shape and it will get a much more famous name in the honor of Harvey Milk.

The city’s first openly gay supervisor, who was assassinated in City Hall in 1978 Harvey Milk name is voting for renaming the terminal in his name. San Francisco’s budget and finance committee voted in favor of naming Terminal 1 last week.

So this is a downsized version of that effort because the city leaders began looking at the possibility of renaming the entire airport after Milk.

The San Francisco Board of Supervisors is expected to vote on naming the terminal for Milk next week. On April 3, the terminal will get this name. This measure would then move to the desk of mayor for approval.

It is still going to be years if it is approved for this new name before passengers start flying out of the Harvey Milk Terminal at SFO. 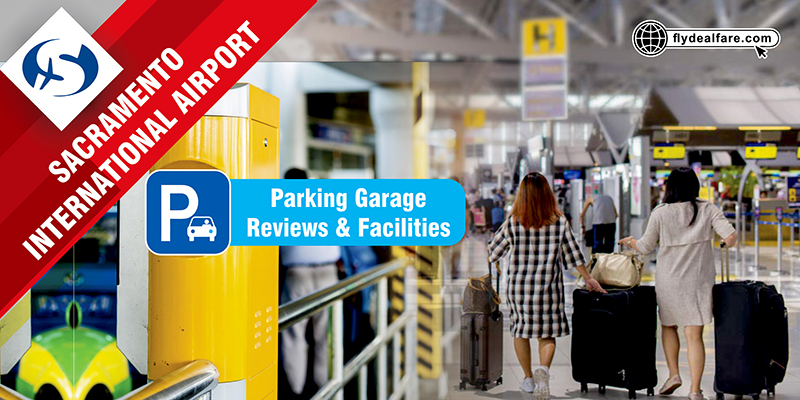 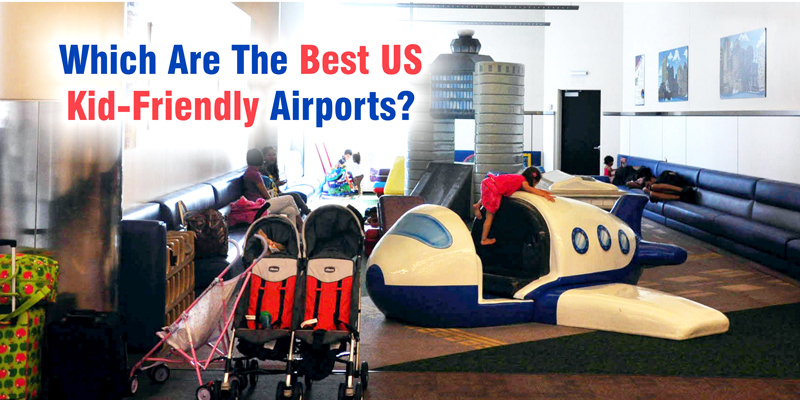