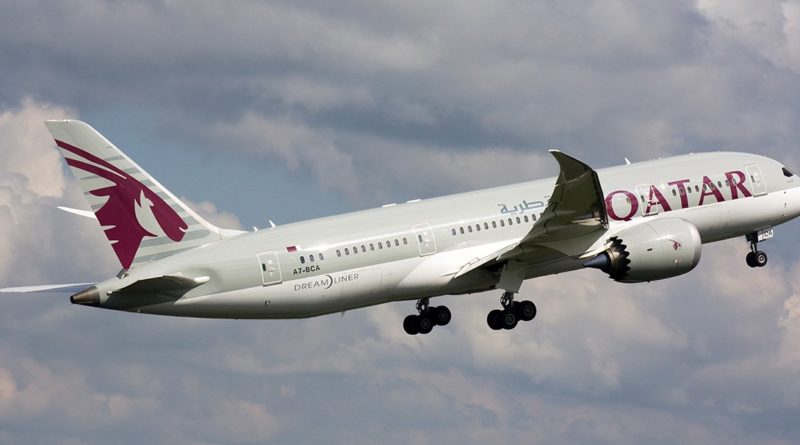 Doha (QATAR): A few days back, Qatar Airways become free from the laptop ban being imposed by the US back in April 2017. After the removal of this restriction, the Department of Homeland Security ramps up airline security.

On Wednesday, there can be seen new standards of security regime at Doha’s airport for a Qatar Airways flight to the New York’s JFK airport.

Passengers can compare the new regime in Qatar’s Airport regarding the checking process of laptops and they can easily keep the electronics with them in the cabin rather than in checked-in baggage as applicable before.

Qatar Airways was among the nine airlines which are prohibited from allowing laptops and other electronics larger than cell phones in carry-on bags on different US-bound flights.

These steps were taken by the US government because there was a response from the intelligence that terrorists are finding better ways to hide explosives in electronics.

This lead to the announcement of stricter screening measures 28th of June for 180 airlines flying to the U.S. from 280 airports in around 105 countries. The main task was to find the hidden explosives and other stuff of the same category at airports.

John Kelly (secretary of homeland security) stated that he was setting a new, worldwide baseline for aviation security rather than playing whack-a-mole with each threat.

After the removal of restrictions on carrying of laptops in a carry-on, the security officials just describe that multiple travelers or passengers could see more 3-D screening machines and swab for traces of explosives among travelers and their belongings, along with the additional bomb-sniffing dogs at checkpoints.

Despite airlines were facing a lot of complications after the restrictions imposed by the US but now seven of the nine airlines have been removed from the ban, including the Qatar Airlines (lifted from the ban on 6th of July).

The new process basically involves sealing up the laptop from the time passenger arrives at the checkpoint until they board the plane and this procedure does not cost extra time.