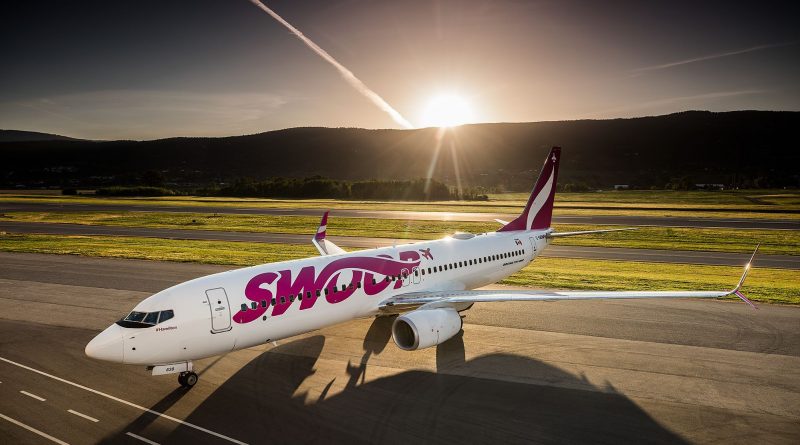 The highly anticipated debut of U.S. service has turned into a big “oops” for Canadian budget airline
swoop. They had planned to begin flying to the U.S. this month, a move that would have made it the
first Canadian “ultra low-cost carrier” to begin flying to destinations here.
But now at least two dozen of swoop’s first U.S. – Canada flights have been canceled because regulatory
approvals have taken longer than expected.
“We apologize to our travelers affected by the cancellations for the inconvenience and for their
disappointment,” Swoop spokesperson Karen said. “We are focused on doing what is right and are
working directly with those affected travelers to provide options including rebooking on an alternate
flight or providing full refunds and compensation.”
Swoop’s U.S. flights had been set to begin Oct. 11, with service between Las Vegas and Edmonton. Six
more U.S. – Canada routes had been planned by the end of October, flights that were to operate from
various Canadian airports to Fort Lauderdale: Orlando: Phoenix/Mesa, Arizona; and Tampa.
Swoop is a wholly owned subsidiary of west Jet a low-cost carrier that’s grown during the past two
decades to become Canada’s second-biggest airline. Swoop began flying in June 2018, offering service
on several domestic routes in Canada. The U.S. flights that were to begin this month were to be unit’s
first outside Canada.
Also read: