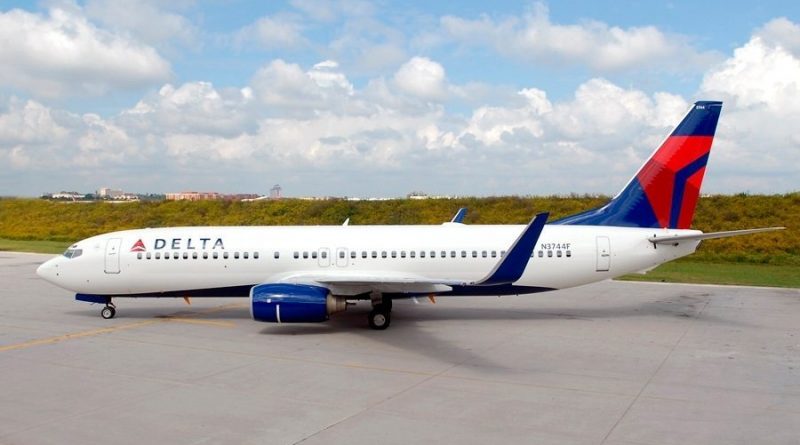 Beginning in April, Delta will expand its global network of flights, award-winning products and unmatched operational reliability to customers at Ontario International Airport through new service to its hub at Hartsfield-Jackson Atlanta International Airport, the world’s largest airline hub airport.

“Ontario and the Inland Empire deserve more choice and more options for global travel and we’re excited to complement our existing service to our Salt Lake City hub with new Atlanta service in 2019,” said Ranjan Goswami, Delta’s Vice President – Sales, West. “Delta continues to grow the overall number of seats from the L.A. basin to our Atlanta hub, increasing over 25 percent in just the past three years, representing service from Ontario as well as LAX and Orange County.”

The flights will operate on the following schedule and will be for sale beginning Oct. 20:

The onboard Delta experience will be on Boeing 737-900ER aircraft with 20 seats in First Class, 21 in Delta Comfort+ and 139 in the main cabin. Every seat includes access to Wi-Fi, free personal in-flight seatback entertainment screens, power ports as well as complimentary snacks and beverages.

“We are thrilled to add Delta’s non-stop service to its Atlanta hub, a key development in Ontario’s evolution as a gateway airport,” said Alan D. Wapner, President of the Ontario International Airport Authority, and Mayor Pro Tem of the City of Ontario. “The world’s busiest airport, Atlanta offers Southern Californians a world of opportunities for air travel through Delta’s extensive global network. In just two years since the airport’s transition to local control, we’ve made tremendous strides in improving our facilities, services and amenities and, as a result, airlines and air travelers are bullish on Ontario.”