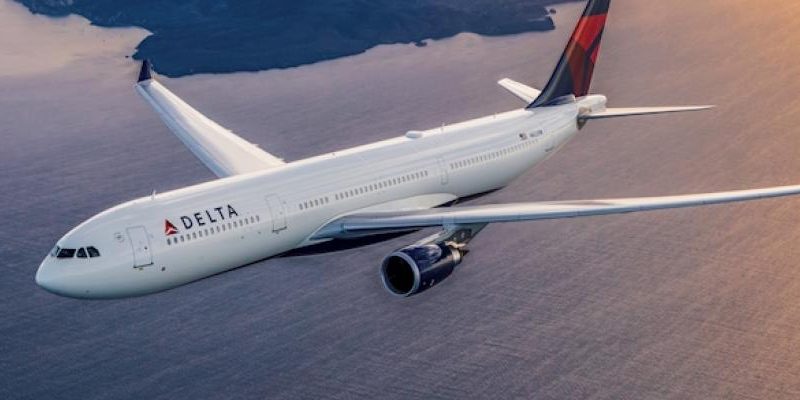 Delta has continued its winning streak in the U.K. by being named Best Airline to North America at the annual Business Travel Awards. The accolade comes just four weeks after Delta took home the Airline of the Year award at the TTG Awards.

It is the first time Delta has won the award since 2013, besting competition from American Airlines, United and Air Canada.

“Winning Best Airline to North America has been one of our goals,” said Corneel Koster, Senior Vice President – Europe, Middle East, Africa and India. “It’s a real honor for us to receive this great accolade on behalf of our fantastic 80,000 colleagues worldwide.”​

The Business Traveler Awards are the gold standard of the British travel industry and encompass a range of categories for airlines and airports plus hotel, rail and car rental firms. Each year, the event attracts a well-known guest speaker with Michael Portillo, former Member of Parliament, taking to the stage this year to present the awards.

​The judges said: “Business Traveler readers have recognized Delta Air Lines with this award. From web presence, sales channels, lounges, seats on board (in all classes) and, of course, service throughout the journey, the award is well deserved and recognition of its investment and all the hard work by the Delta team.”​

Delta’s partner, Virgin Atlantic, retained their title of having the best Premium Economy cabin – an award category it has dominated for a number of years. 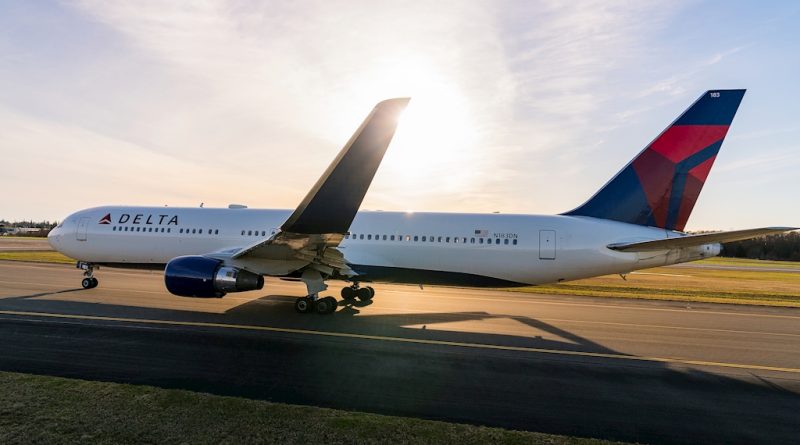