The Seattle-based carrier plans to raise baggage fees for tickets purchased on or after Dec. 5.

Alaska will charge $30 for the first checked bag and $40 for the second, in line with new prices at JetBlue, American, Delta and United, according to a new fee chart on its website. JetBlue set $30 and $40 as the new industry benchmark when it hiked its fee in August.

Alaska passenger face a bigger increase in the charge for a second bag than passenger on other airlines because Alaska has been charging $25 for the second checked bag, compared with $35 before the increase as other carriers.

Alaska is also increasing the price for a third checked bag, to $100 from $75. That is still below the $150 fee charged by American, United and delta.

Overpacking will cost Alaska passengers more, too. The airline increased the fee for an overweight bag to $ 100 from $75. All bag fees are each way, per person. 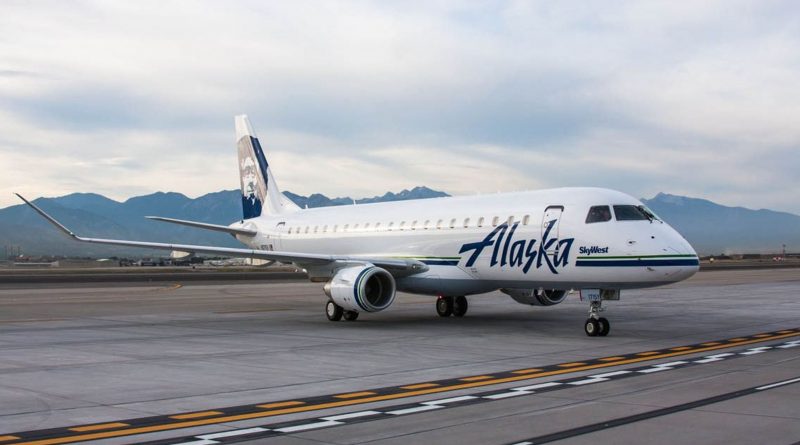