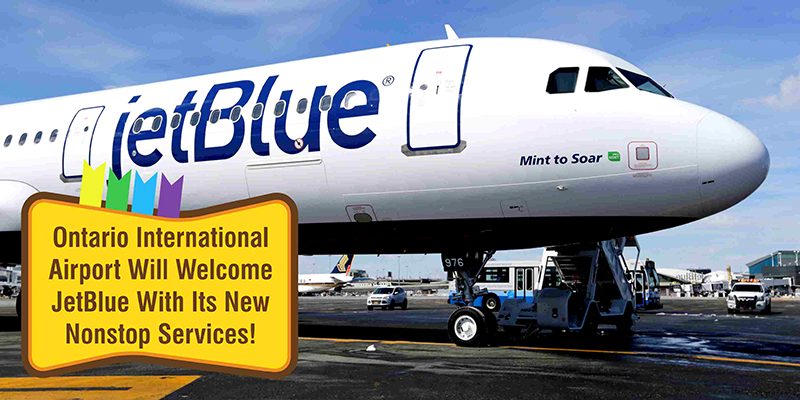 The president of the Ontario International Airport Authority (OIAA) Alan D. Wapner, “One of the biggest questions we get is when JetBlue will come to Ontario. Now we know that day is Sept. 5. We can’t wait to welcome JetBlue, its crew members, and customers. The airline can expect easy access, quick and the hassle-free experience.”

The CEO of OIAA Mark Thorpe noted that ONT will be ample opportunity for JetBlue to initiate new routes. The airport adds services and amenities that are popular with airlines and air travelers.

Thorpe also added, “Ontario is the place to be in Southern California aviation. For their airlines and their customers, domestic and international carriers are quickly seeing the great value ONT provides.”

JetBlue operated at ONT from July 2000 to September 2008. But, it suspended service as Los Angeles World Airports (LAWA), which was the previous operator of ONT. But, it reconsidered its approach to regional air transportation and began emphasizing growth at Los Angeles International Airport (LAX). The OIAA took control of ONT from LAWA on Nov. 1, 2016.

The Vice President of OIAA Ron Loveridge said, “This is seen as a region to invest in, and ONT plays a vital role in making sure that continues. JetBlue’s new non-stop service to New York couldn’t come as more welcome news for business and leisure travelers.”

ONT is the fastest growing airport in Southern California. As compared to first three months of 2018 with the same period last year, the passenger and cargo volumes increasing by 10 % and more than 16 %, respectively.

Last October, Frontier Airlines initiated operations at ONT with service to its home base in Denver, Austin, and San Antonio. Flights to the Texas airports continue to Dulles International Airport outside Washington, DC. It is enabling ONT passengers to reach the East Coast without changing planes. 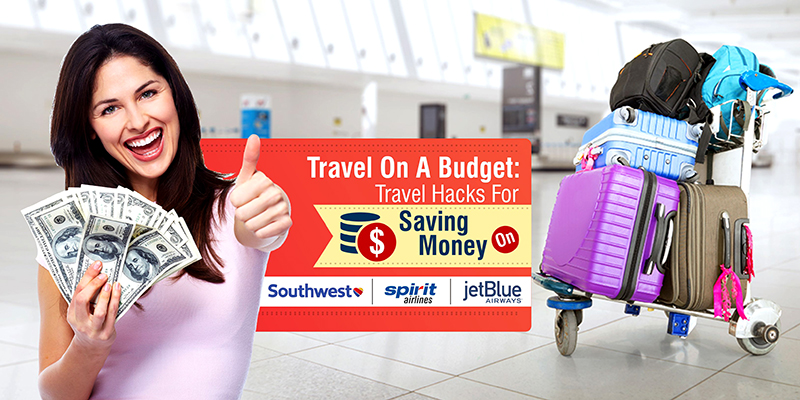 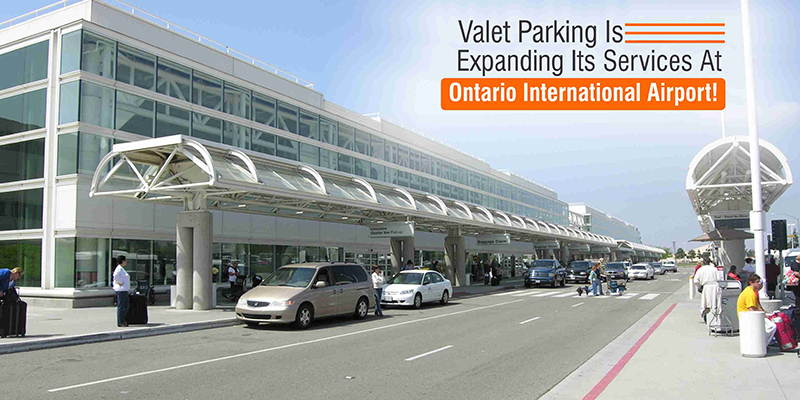