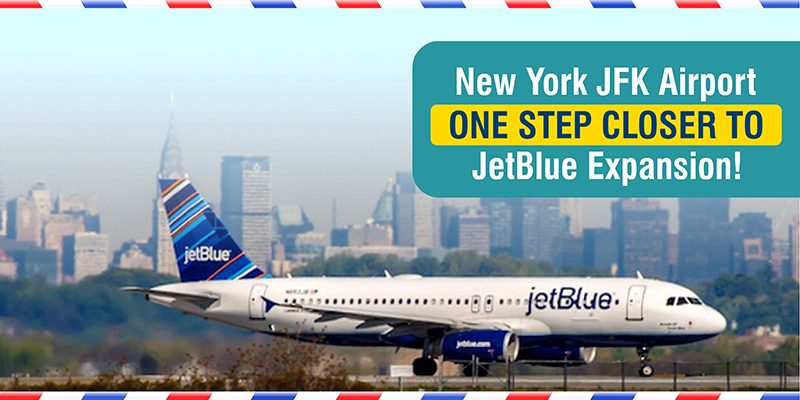 The JFK airport of New York is unique according to its operating airlines and another number of facilities available at the terminals. Every airline owns and operate their terminals and decide on development to those terminals if and when necessary. But, for that, they still need approval from the Port Authority of New York and New Jersey.

So, like every airline, JetBlue is also one of the largest airlines that fly from/ too out of Airport. It intends to expand its operations in this airport by rebuilding Terminal 6 and possibly bidding on space in Terminal 7 in the near future.

As of now, the airline has secured RXR Realty and Vantage Airport Group to help it develop the new Terminal 6. JetBlue formally operated out of Terminal 6 until it was able to secure space in the modernized Terminal 5.

The airline hopes to develop at least 12 more gates that are capable of handling wide-body planes. But this time, the Terminal 5 can only accommodate smaller planes, and this makes it difficult for many of JetBlue’s partner airlines to arrive at the facility.

The airline also plans to open food and beverages along with Wi-Fi connection.

If the Airport Authority approved the expansion, then JetBlue will give the ability to expand its operations with its partner carriers. And due to this, it will significantly increase the number of airlines it can work with for international flights.

Since it is very hard to obtain if the airline will be able to increase its number of domestic slots at Airport. The Airport Authority is very stringent about creating additional slots. 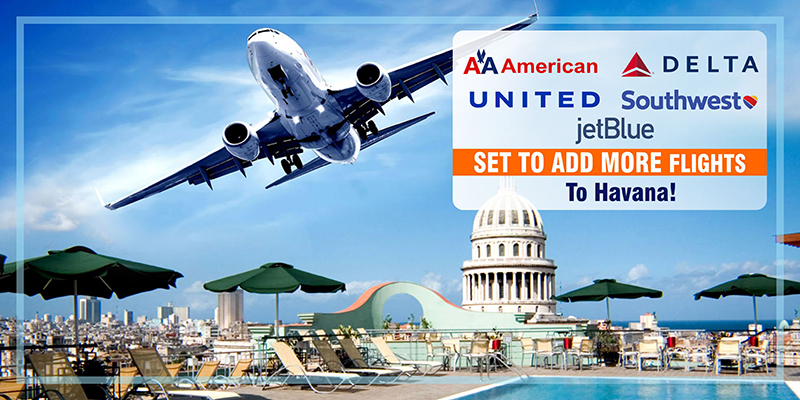