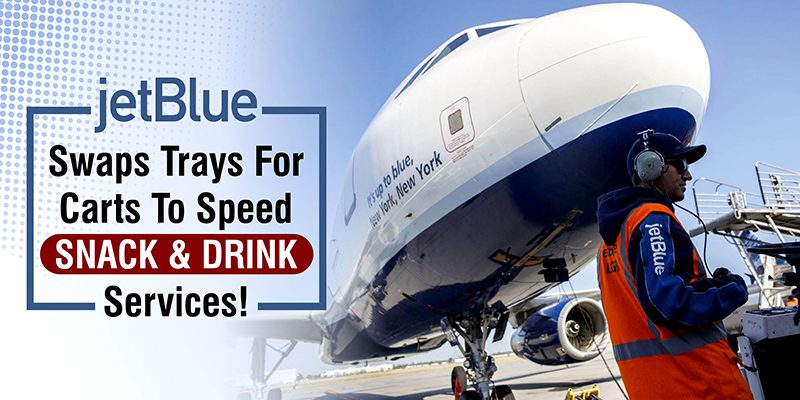 The flight attendants of JetBlue Airways Corp. are turning in their trays and will begin using onboard carts for faster snack and beverage service and more options.

On Tuesday, a spokesman for the airline Doug McGraw said, “The shift on all JetBlue aircraft should cut service time by more than half. Moving to carts will also enable the New York-based carrier to offer all snack and drink services on 95 percent of its flights.”

He also added that crew members preferred working with the carts in testing last year.

The transition is occurring amid a switch to smaller “Space-Flex” galleys made by Safran SA’s Zodiac Aerospace, as JetBlue outfits its Airbus SE A320 planes with more seats. Flight attendants currently take orders in the aisle and prepare drinks in the galley.

The Chief Executive Officer of JetBlue, Robin Hayes said that Switching to carts in late April will “mitigate some of the pain points with the Flex,”

Hayes also said, “Do I love the fact that we had to go to Space Flex? No, I’ll be honest — of course not. It creates a much bigger challenge for our crew members to provide that service.”

A spokesman Brad Hawkins said that the airline’s change to carts will leave Southwest Airlines Co. as the last major U.S. carrier where drinks are carried to customers on trays. Southwest serves snacks from baskets. Flight attendants at the Dallas-based airline tested carts in 2012 but found that using trays let them provide better service and gave customers more freedom to move in the aisle.

McGraw remarks that JetBlue has always had carts in the galleys because they are used to load and unload beverages and supplies. But now the airline will use smaller half-carts. 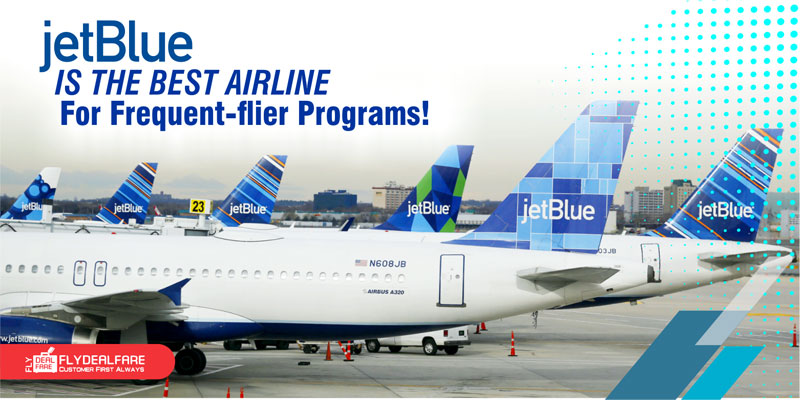 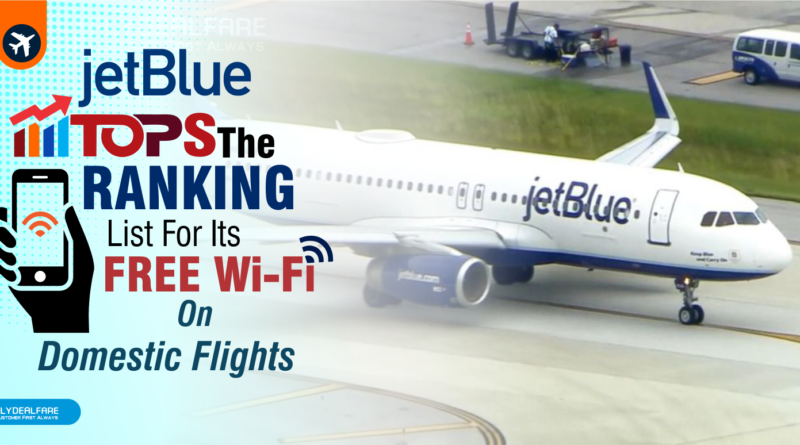