Major and topmost airlines in the USA like American, Delta, and United could soon add flights to Havana. The new proposal is passed by the Department of Transportation, which planned to provide the service to Cuba.

While there are numerous of American carriers already fly to Havana. But these additional flights will make it even much easier to reach in the Cuban capital for passengers at a time. This is happening because Department of State warning issued last September advising that travelers “not travel to Cuba” because “numerous U.S. Embassy Havana employees have been targeted in specific attacks.”

That warning, and an advisory issued on March 2. The tour operators who specialize in the country says that potential visitors should “reconsider travel,” has had a serious effect on the number of people going to Cuba in recent months.

In September 2017, the deadly Hurricane Irma hit the island and also hurt tourism. And due to that, it’s been much complicated to visit because the confusing elements that come in mind are where you can stay and what you can do and what you can’t do while in the country.

All these reasons have led Americans to put off trips. But they have another choice that is a cruise ship, many of whom book far in advance.

Still, airlines are largely bullish on the long-term future of tourism to Havana despite the recent challenges.

At the same time, airlines including American and JetBlue have actually cut the number of flights they operate to smaller cities like Holguin and Santa Clara. 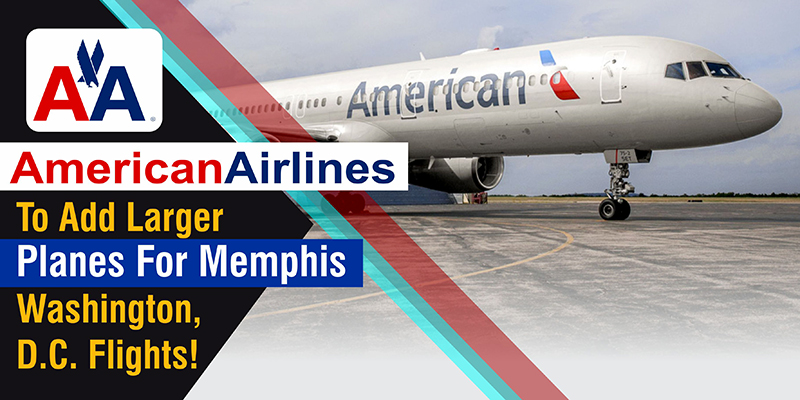 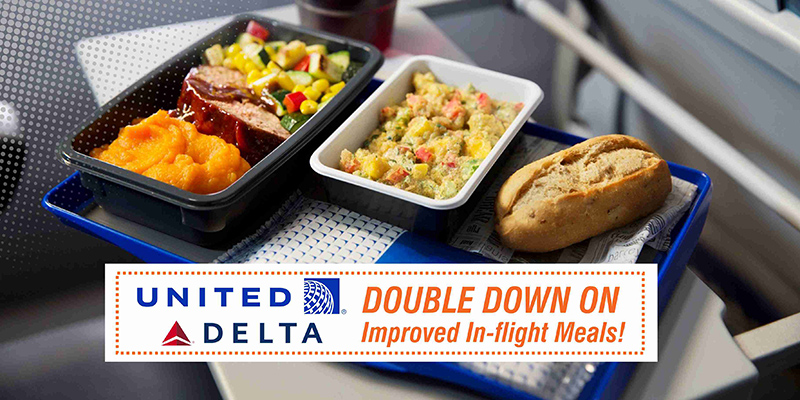