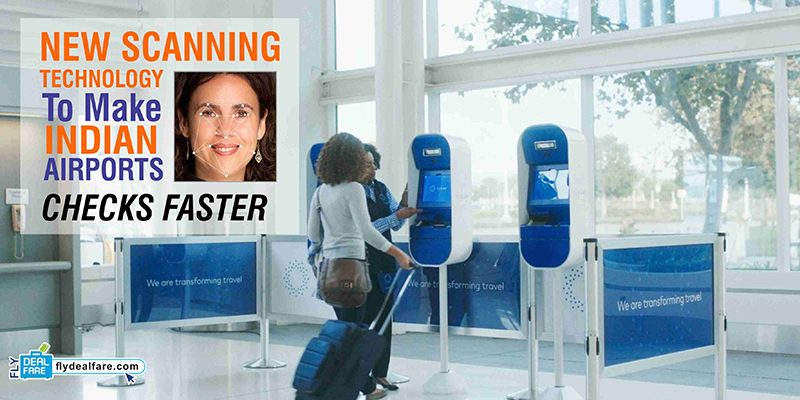 Passengers are now likely to be spared from all drilling of taking out the laptops and tablets from hand baggage for X-ray inspection because security checks at the airport are soon to get a lot easier.

An American security company’s scanner has been cleared by the Bureau of Civil Aviation Security (BCAS) that does not require the tablet computers and other electronic devices with Non-detachable batteries taken out from the handbags for checks.

At the terminal 3 of Indira Gandhi International airport, the device will be tested on a pilot basis and will be approved if the trials are successful.

BCAS has allowed Automatic tray retrieval system (ATRS) in addition that will be tested at the Hyderabad airport which will separate the direct handbags that require further checks from the cleared bags pass through to waiting passengers. The airport’s feedback has been positive so far to BCAS.

Earlier, the successful results of the system were also given by the Bengaluru airport.