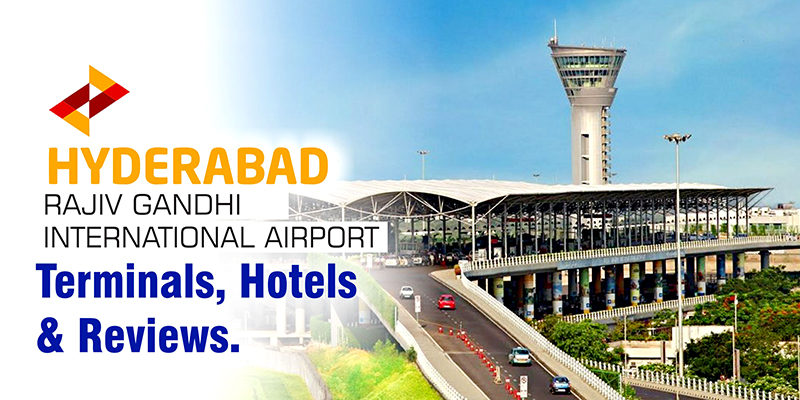 There are one passenger terminal, a cargo terminal and two runways at the airport. In addition to that, you can also find aviation training facilities, a solar power plant, two MRO facilities and a fuel farm here. Currently, it is considered as the sixth busiest airport by passenger traffic in India.

It served over 15.1 million passengers for the fiscal year 2016 – 2017. It is also the hub for airlines like Air India Regional, Blue Dart Aviation, SpiceJet, Lufthansa Cargo, etc.

At Rajiv Gandhi International Airport, you will find a single passenger terminal and it covers around 105,300 square feet. It supports over 12 million passengers on annual basis. To handle international flights, the western side of the terminal is used and for domestic operations, the eastern side is used.

In addition to that, there are 46 immigration counters and 96 check-in desks with 19 kiosks for self-check-in. 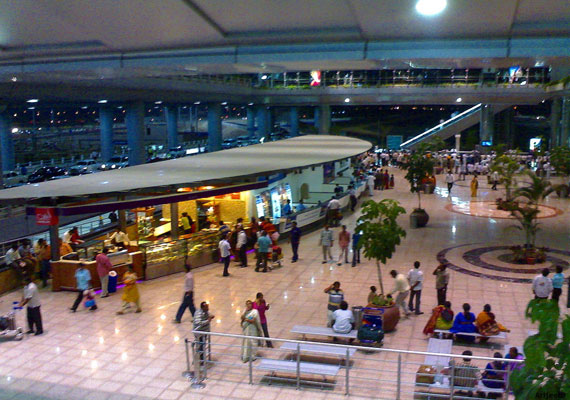 The airport has 9 gates in total, out of which 7 are located at the south side of the terminal and the remaining two is on the northern side.

At RGIA, the facility of public lounges is provided by Plaza Premium Lounge. It operates three lounges in the terminal with 3 separate lounges for VIPs.

Talking about the cargo terminal at Hyderabad Airport, it is located west of the passenger terminal. Being spread on 14,330 square meters, the terminal handles 150,000 tonnes of cargo on annual terms.

There is also the Pharma Zone within the terminal. It is based on the temperature-controlled facility designed for storing pharmaceuticals. RGIA is the very first airport to introduce such a facility.


Other Airline Lounges are also available at the airport like Air India, Jet Airways, and Kingfisher Airlines.

AT this area of the airport, you will find food and beverage concessions. It is also used by the locals to wait for their family members and guests. Talking about the charges, you need to pay Rs.100 at the Departures Area and Rs.20 to enter at the Arrivals Level.

Passengers can pick the TSRTC’s Pushpak Airport Liner which is a luxury express bus service between the airport and select destinations. The fares of Hyderabad Airport bus service are charged depending upon the destination.

Passengers can pick from two car rental agencies i.e. Carzonrent and One Car Rental. These are located onsite at the airport. These companies also offer chauffeured car and limousine service.

Passengers can easily witness a number of cash machines on Airside and Landside of the Rajiv Gandhi International airport. 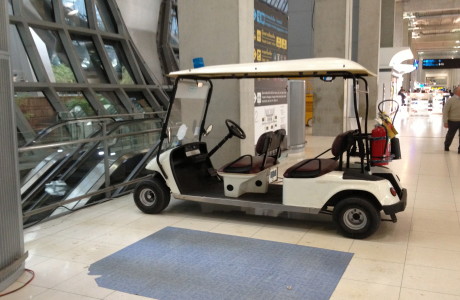 You can find the buggy services at the following locations of the airport:

The parking charges at the Airport are as follows:

There is the availability of Weizmann Forex in each terminal of the airport. 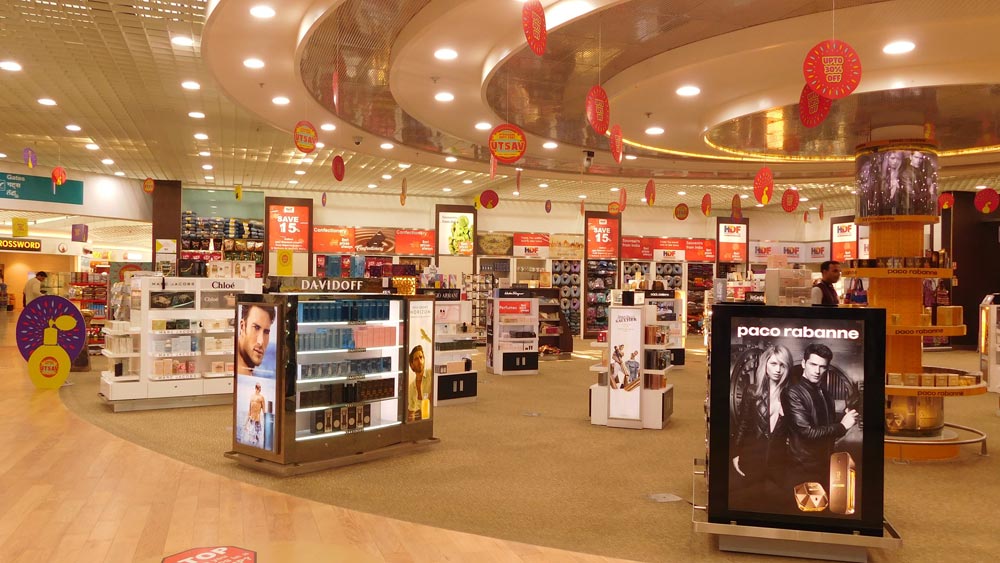 There are two Information Desks available at the airport:

You can also use the Left Luggage/ Baggage Storage/Clock Room Facility Counters at airport village. Here the baggage is accepted for safekeeping up to 90 days.

There is also the availability of Secure Wrap service at the airport which is available for Rs. 300/- per bag. You can find one on the ramp before Gate 1 and Gate 3.

At RGIA, the medical services are also available for 24 hours a day. Here 17 beds and a pharmacy are available at the fully-staffed.

You will find two prayer rooms located at the airport.

The facility of showers is also available in all the three of the Plaza Premium Lounges.

There are smoking lounges available airside.

TOSA Spa and O2 Spa offer massage and other services are also available at the airport.

I have used this airport almost on a fortnightly basis from the time it was opened. It is easily one of the most efficient clean and traveler friendly airports I have seen. Check-ins are faster, a security check is hassle-free and washrooms are impeccably clean. The baggage has never been mishandled even customs clearance is smoother. I can check-in hours prior to the flight and still would not feel bored. In my opinion, it is one of the best airports in the world in its category.

I have been using Hyderabad airport since it commenced operations. What I am really impressed with is that they have maintained this airport to the initial high standards. The design and look are very contemporary and I like the way they have incorporated local art. I have visited the new airports at Delhi, Pune, Mumbai, Bangalore, etc.

I used Hyderabad as a transit airport during my recent Pune-Chennai trip. I had a 60-minute transit at the airport between two Jet Airways’ flights and ground staff at Pune airport warned me about the possibility of me missing the flight. The airport had a separate route for the transit passengers which made life easier. Overall, the facilities were top-notch for the domestic passengers with sufficient food outlets and shopping options. Unlike in many of the other Indian airports, the food outlets provide a receipt for the purchase as a practice without being requested for.