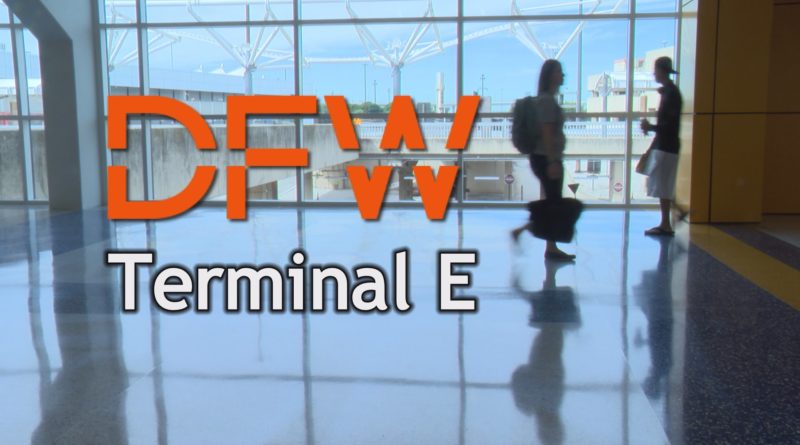 From now, passengers traveling through the Dallas/Fort Worth Airport’s Terminal E can enjoy “new eats and seats”.

On Wednesday, the officials of Dallas/Fort Worth Airport unveiled the last section of the newly renovated gates at Terminal E. This can be seen as a mark of completion of 4 years of work on passenger gates, concessions, check-in areas and baggage claims.

The terminal is the second of the four old terminals to be completed as the part of the makeover of the ongoing makeover.

Khaled Naja (DFW’s executive vice president of infrastructure and development) stated, “Thirty-six passenger gates at Terminal E were taken down to their concrete framework and rebuilt into the modern and efficient space you see today.”

To renovate the 1.2 million-square-foot terminal, DFW spent a gross of $678.2 million. Along with that, an amount of $156.4 million is spent on a new parking garage adjacent to the terminal. Plus there can be seen an increment in the number of parking spaces at Terminal E from 4,036 to 5,941 with the new garage.

The old tile floors at the airport have been replaced with smooth terrazzo and more new signs are added to direct passengers around the terminal.

Naja also added, “It is now so much easier for customers to locate the concessionaires and services they need.”

Talking about an estimate, around 9 million passengers travel through the terminal E each year that is flying on United Airlines, Delta Air Lines, Air Canada, Frontier Airlines and American Airlines and other major airlines.

As per the sources, the renovation of the Terminal B should be completed within the next 6 months. The terminal A and Terminal E are completed now and the airport is just about to complete the terminal renewal program worth $2.7 billion.

However, the plans to renovate Terminal C have been placed on hold as the airport evaluates possibly building a sixth terminal.