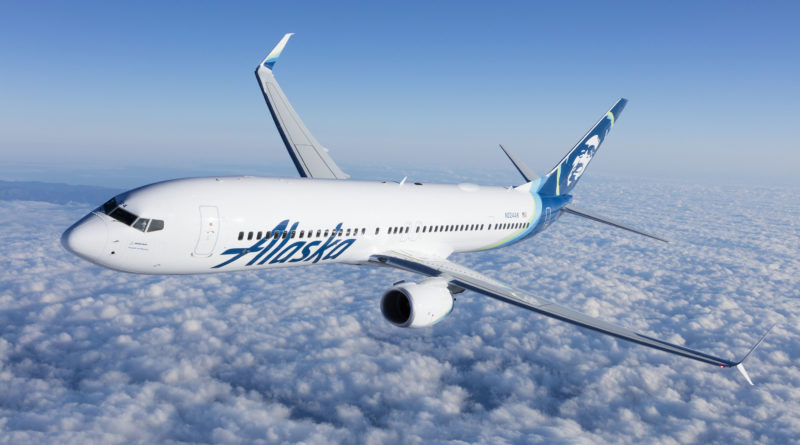 There is some good news for the frequent travelers of Alaska Airlines. The airline is upgrading its onboard Wi-Fi facility which will make it up to 20 times faster. This comes under a plan to convert to a satellite-based Internet system.

From next year, the airline company plans to introduce an Internet system that bounces signals from ground-based towers to the planes in the air rather than installing a technology based on satellites for Wi-Fi signals.

This new system will let the passengers enjoy the upgraded speed which is up to 20 times faster and also allows the passengers to stay connected while flying outside the continental United States to places such as Hawaii, Costa Rica, and Mexico.

And the best part is that this satellite based Wi-Fi also work when the planes are on the runway. But due to an air-to-ground system, passengers won’t be able to connect to the Wi-Fi system until the plane reaches 10,000 of height.

Currently, the Wi-Fi facility to the Alaska Airlines’ is provided by the Chicago-based Gogo In-flight Internet and the new satellite-based service will also provide by the same company.

The Delta Air Lines, American Airlines, Aeromexico and British Airways are among the large carriers to whom the Gogo’s satellite service is providing its services.

Taking about the charges, the airline now has a fee of $16 for a day for the connections of onboard Wi-Fi. But the new charges or the price in relation to the new service will be revealed soon in the near future as per the statement of the airline. It is estimated that the fare may drop under the faster Wi-Fi system.