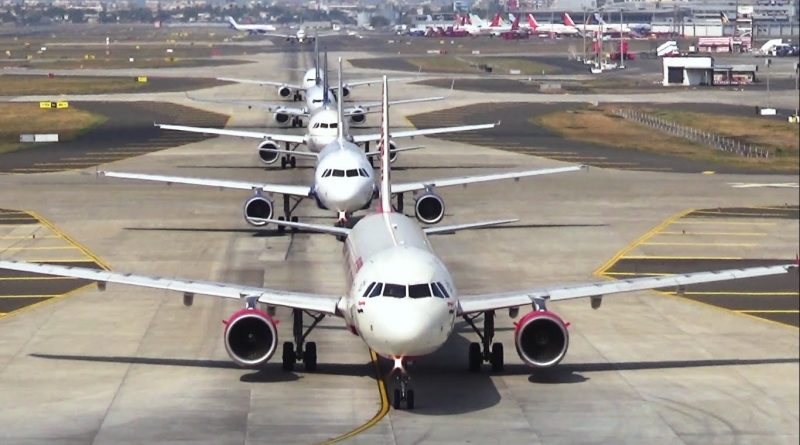 Within a 24-hour period, Mumbai’s Chhatrapati Shivaji International Airport supports 980 flights. After doing so, it has been confirmed as the world’s busiest single-runway airport.

The airport beats its own record of handling 974 flights.

In terms of total traffic, Mumbai Airport comes at the 2nd place after Delhi’s IGI Airport. The airport serves its services to more than 45 million passengers every year.

Currently, the UK based Gatwick Airport is considered as the most productive and busiest airport. Unlike Mumbai Airport which runs around the clock, Gatwick Airport is forced to close to air traffic from 12 pm to 5 am due to night-time restrictions that in place since 1971.

Talking about the figures, Gatwick managed to handle 870 flights in a 19-hour period in 2017. It means that it can lay claim to being the most efficient single-runway airport, operating 55 flights per hour.

This achievement is all the more impressive due to extreme external logistical pressures. – A spokesperson for Mumbai International Airport.

“Mumbai airport functions in a space-starved, infrastructure-constrained environment, unlike any other.”

There is a lot of difference between the conditions of both the airports. On one side, London is served by four airports – Heathrow, Gatwick, Stansted and Luton. On the other side, Mumbai is served by only one airport.

Heathrow has two simultaneously operational runways and others have one. That means it owns a total of five runways for London-bound flights. But in Mumbai, there is only one airport.