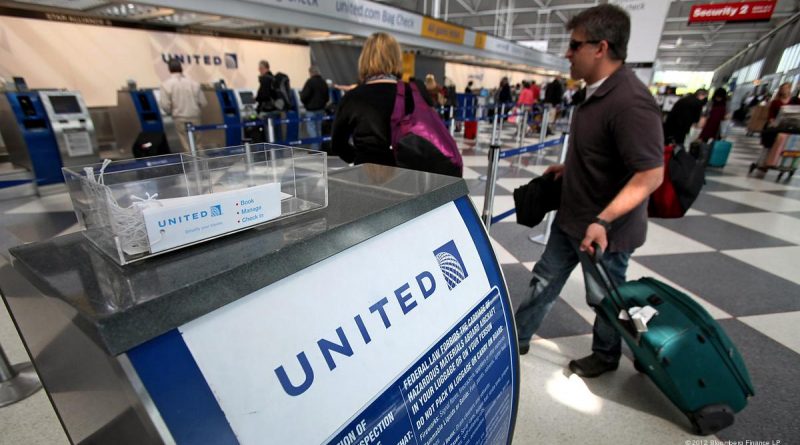 As per the United Airlines spokesman, the passengers purchasing a basic economy fare will be able to select a seat when they purchase the fare or until 24 hours before their flight departed.

Yes, an additional fee is attached to assign a seat to the basic economy passengers.

The fee would vary depending on the market, the flight and the distance traveled. However, the selection of seats in advance could make the basic economy fare more attractive.

And one thing should be clear that the basic economy fare with an assigned seat may not end up the bargain that basic economy was initially intended to be.

Along with that, a random check of a flight from Chicago to Minneapolis in mid-February showed pre-assigned seat fees. It could range from $10 for a window seat to $15 for an aisle seat. The middle seat priced at $5 on top of the $108 basic economy one-way fare.

In addition to all this, there will not be any mileage credit in the MileagePlus loyalty program and no upgrades to Economy Plus. There is only one bag permitted on board the plane and that bag must fit under the passenger’s seat.

There was a pullback because United was encountering pushback from passengers who had not done their homework. – According to a source.

By adding new routes and re-banking flights at major hubs, United has been intently focused on generating more revenue in recent months. This will enable the carrier to offer better connectivity to more destinations.