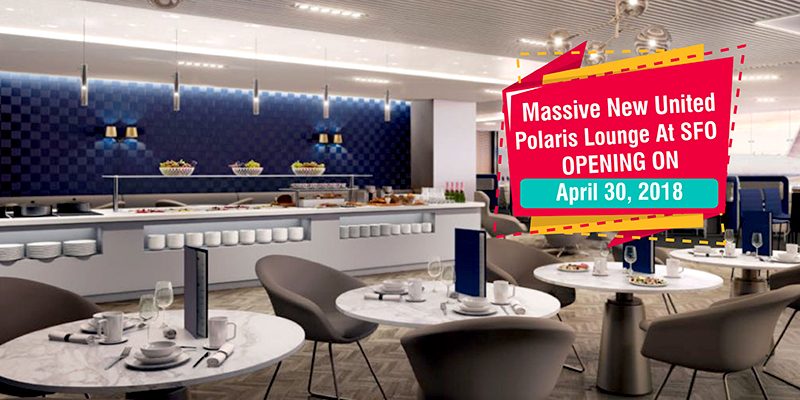 This United’s second Polaris Lounge at Chicago O-Hare Airport opened in December 2016. New lounges at Newark and Houston will open this summer according to United. One at LAX could open later this year.

United’s new Polaris lounge is huge which is 28,128 square feet, combining the old United Club spanning two floors with the Singapore Airlines and EVA Air lounges at adjacent. The new lounge has added around 10,000 square feet, is nearly a size of a football field.

It’s a good news that the San Francisco Polaris Lounge will be opening at the month’s end, though it remains to be seen how correct the timeline is for the Los Angeles, Houston and Newark lounges.