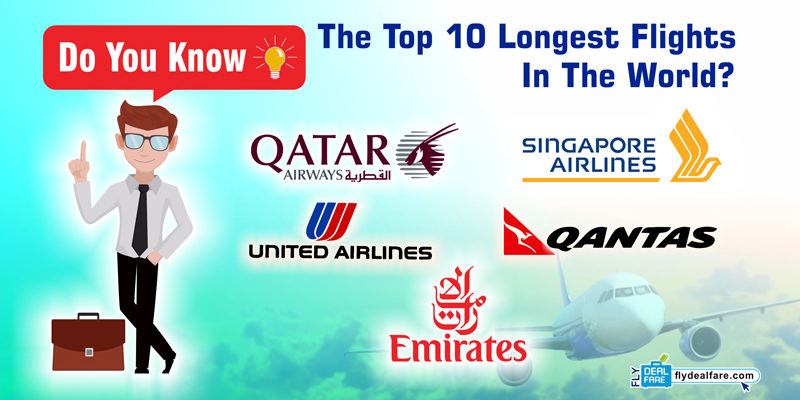 Here we are discussing the current list of the 10 longest regularly scheduled commercial passenger flights in the world.