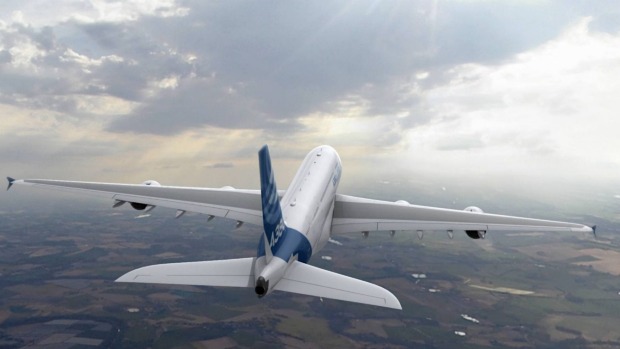 Recently the major US carrier, United Airlines has announced a new route and this is set to become the shortest flight in the US.

The route is from Sonoma County to San Francisco and it will take only 16 minutes in the overall journey. Yes, you read it right, ONLY 16 MINUTES! That means you will only have to spend 16 minutes in the air and the airline will allocate 45 minutes for the trip on its schedule.

The flight will cover a total distance of 100 km and is scheduled to operate three flights a week.

Talking about the Sonoma County, it sits alongside Napa Valley and does not see many tourists. That means you will get a perfect destination to have a relaxed vacation. You can also find some of the country’s best restaurants such as Single Thread in Healdsburg which will let you have a high-end farm-to-table experience.

For tourists traveling from Union Square (San Francisco), using public transport; this is a pretty convenient way to get to Santa Rosa’s Charles M Schultz airport.

IS THIS ALSO THE SHORTEST ROUTE IN THE WORLD OR NOT?

The company also supports two eight-seat Britten-Norman Islanders within Orkney, including the 1½-minute – 2.7-km flight between Westray and Papa Westray. And this is the shortest scheduled route in the world. Yes, unbelievable but true! It holds a record time of 57 seconds in the air in a favorable wind.

In North America, Greater Toronto Airways supports North America’s shortest flight. It is between Toronto and Niagara and takes 12 minutes to cover a total distance of around 115 km.

Along with the shortest flight, United Airlines has recently announced their new route from Australia and it is set to rival the world’s longest flight.

It is estimated that it will serve its services from Houston to Sydney from January 2018. It will take a total time of around 17 hours and 30 minutes. And the flight from Sydney back to Houston will take 15 hours and 45 minutes.