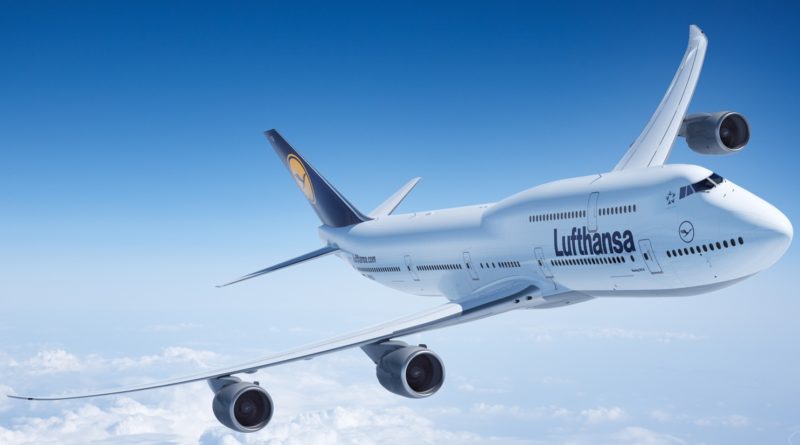 The airlines of the Lufthansa Group such as Lufthansa, Swiss International Airlines, Austrian Airlines, Brussels Airlines and Eurowings will become more attractive from October 2017 to March 2018.

The airlines will be offering 24,922 weekly flights to their customers across the world. And they are also going to connect the 288 destinations in 106 countries during this winter.

Apart from this, the airline also has more than 18,000 code-share flights around with 30 partner airlines. The airline supplies the respective flight programs and offers the worldwide network of routes to the passenger.

The Schedule Day Of Winter Flight:

From this coming winter, the airline will start its connection with the introduction of the Dusseldorf-Miami (USA). This service will start from November 8, 2017, and flights will take off 3 times a week, on Monday, Wednesday, and Friday.

Thus, once again Lufthansa is going to expand its European network around the world and become a long-haul aircraft in the US capital, for the first time since 2001.

Offers New Flights from Munich to Beijing & Other Destinations:

The airline will also see to start a new route from Munich to Beijing (China) with new A350-900 flight in the winter flight schedule. Thus, the passengers can travel to the Chinese capital for the first time on the most advanced and environmentally-friendly long-haul aircraft of the World.

The Lufthansa Group will start operating flights to many other new destinations like Genoa, Bari, Catania (Italy), Pamplona (Spain), Kuusamo (Finland), Cluj and Timișoara (Romania) from the end of October. These are the new destinations from Frankfurt.

This winter, the flights from Frankfurt to Santiago de Compostela (Spain), Reykjavik (Iceland), Palermo (Italy) and Paderborn will also start.

The flight program from Munich will now be expanded to include a number of further attractive city destinations with Nantes (France), Glasgow (UK) and Santiago de Compostela (Spain).

Another destination will be added to the route network of the Boeing 777-300ER in the upcoming winter flight schedule. The Swiss international airline will now operate its flagship aircraft to the Brazilian city of São Paolo.