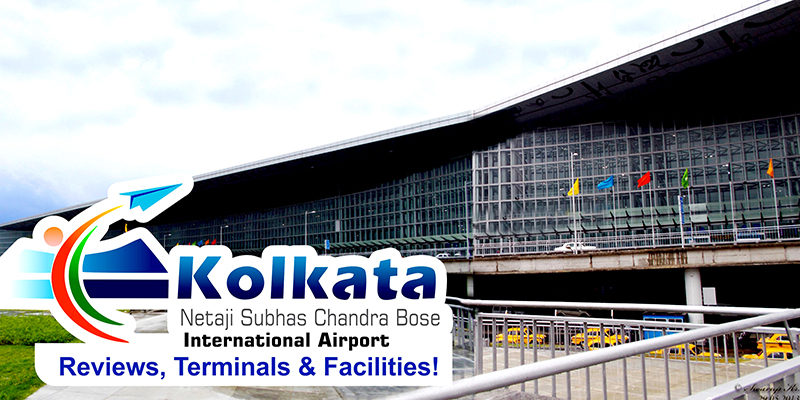 It is the largest hub for air traffic in the eastern part of the country. In the fiscal year 2016-17, the airport is considered as the fifth busiest airport in India in terms of passenger traffic. The Kolkata airport code is CCU. It is also a major center for flights to Northeast India, including Bangladesh, China, Bhutan, etc.

Kolkata domestic airport has also won the title of Best Improved Airport in the Asia-Pacific region for the year 2014 and 2015.

Talking about the terminals at the Kolkata Airport (CCU), the airport has one large terminal which supports both domestic as well as international flights. The areas for International and Domestic flights are distinguished. Along with that, the check-in desks and many other services are also doubled at the 2 areas of the Passenger Terminal. 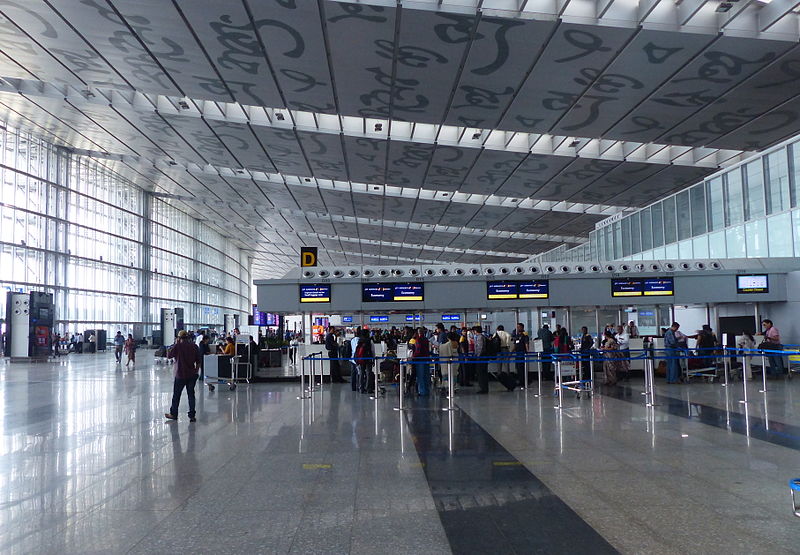 The new integrated terminal at the airport covers more than 233,000 sq meters of area and supports around 25 million passengers on annual basis. The previous terminal can only handle 5 million passengers. It is an L-shaped terminal containing six levels. Along with the 128 check-in counters (with Common User Terminal Equipment technology), it also supports 78 immigration counters and twelve customs counters.

According to the plans, soon there will be an 18-foot bronze statue of Netaji Subhas Chandra Bose constructed in the integrated terminal complex. Currently, the old international and domestic terminals at the airport are closed. 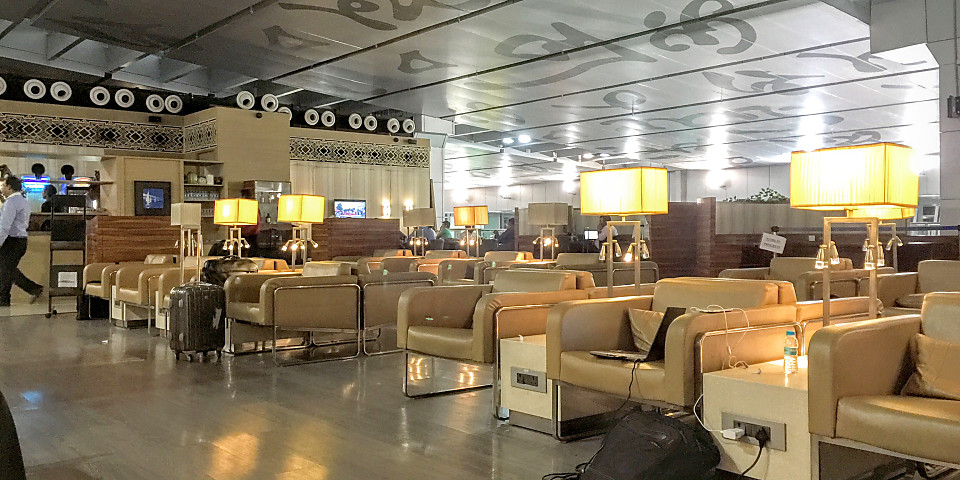 Talking about the Kolkata airport facilities, here we are discussing some of them.

Passengers can easily enjoy the free Wi-Fi or internet facility at the airport for up to 30 minutes. All you need to do is to connect to the TATA DOCOMO WI-FI network and then enter the required details on the log-in page. Then, you will get the Wi-Fi serial number and PIN via SMS.

There is the availability of ATMs at the airport. You can find one throughout the Departures and Arrivals level of Terminal 2.

You can get the currency exchange services at the airport in the Arrivals area.

Kolkata International Airport also offers you Duty-free shopping facility on both Arrivals and Departures levels of the International wing of the terminal.

Passengers can witness a variety of shops selling clothing, shoes, teas and other items and you can find these throughout the airport.

Kolkata Airport is a heaven for food lovers and you can also get food concessions throughout the airport operate with varying schedules. You can pick from a wide variety of options located throughout the landside and airside areas of the airport.

At Kolkata International Airport, you can witness a parking area with 3000 underground spaces and 2000 outdoor parking spaces.

The simplest way to reach your desired destination is a taxi and at the CCU; you will find a rank of taxis in the Arrivals area.

Another great idea within your Kolkata trip is to rent a car. Check the search engine to find the car rental options and pick the one that fits you the best.

You can find the nearest bus stop, 15 min walking away from Kolkata Airport. There are several bus lines which connect the airport to different routes.

You will find the Railway station at the Arrivals area of the Airport. In the year 2005, it was the first connection railway construction with an Airport in the whole India.

Currently, there is a Metro expansion plan which includes 2 new metro lines to the Kolkata Airport; one from Noapara via Barasat and another from New Garia.

At the airport, there is also the Left Luggage Facility which let the travelers store their stuff up to 30 days there. It is available 24 hours a day. Talking about the charges, it is Rs.20/- per bag for up to 24 hours and Rs.40/- per bag (per day for every day beyond 30 days).

Following are the locations to avail the Locker service:

In order to tackle the urgent and emergency medical assistance, you can find the Medical Inspection Room at the airport. It is located on both Departures and Arrivals levels. It is also available 24 hours a day.

The new terminal of Kolkata airport is excellent. The queue time is less than 10 minutes and there is no congestion because it is so spacious. Properly cleaned and waiting time for luggage is also less as compared to other airports in India. Last year, I have flown from and to this airport 3 times and every time same satisfaction. The only issue is the lack of food stalls and other facilities. Plus, the smoking room is very small otherwise it is excellent.

I have heard and read some bad reviews about the old terminal but now the new terminal is open and they should get rid of all the bad reviews on here because it no longer applicable. This terminal is massive and structurally magnificent. You can tell it’s a unique Kolkata airport because of all the artwork present inside the terminal.

We were very lucky to use the new terminal 2 of the NSCBI Airport on our CCU-BLR indigo flight. It’s a new concept and some world-class touches can be seen. The entrance area was good but some new shops are needed inside. One thing which disappointed me was the aerobridges remained idle we were taken by buses to board the aircraft. This is a unique thing which you can see in Kolkata. On our arrival, I noticed that the toilets were filthy fully water laden. Overall, one sentence is perfect for this airport – mammoth building but as usual filthy toilets!