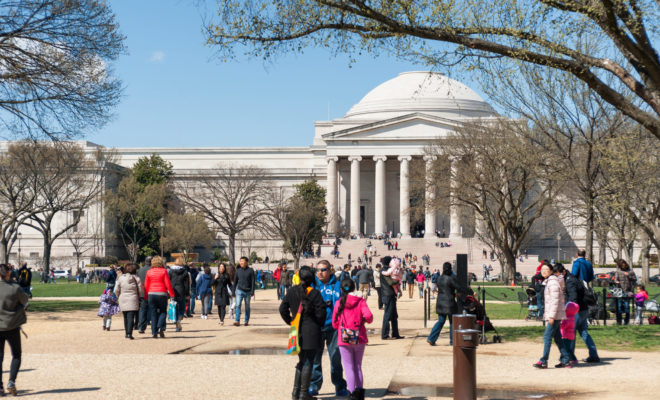 When it comes to traveling, USA is one of the favorite destinations in the world. Recently, according to analysis, it is gathered that Indian visitors in the U.S. tend to stay for longer periods as compared to U.S. residents visiting India.

According to US official, the government is taking initiatives to attract more and more tourists.

Talking to the number of visitors in the US, India ranks 11th and in terms of tourism export market, it succeeded in achieving 6th rank. The possible reason behind this is that there is a trend among Indians staying much longer duration there.

In the recent years, the number of Indian tourists has been steadily increasing.

The tourism between India and US also depends upon factors like distance and time which cannot be changed quickly. But by adding more flights, especially the direct flights between both the countries can help in enhancing the tourism quotient.

For the convenience of tourists, the U.S. government has increased the number of VISA offices in India.