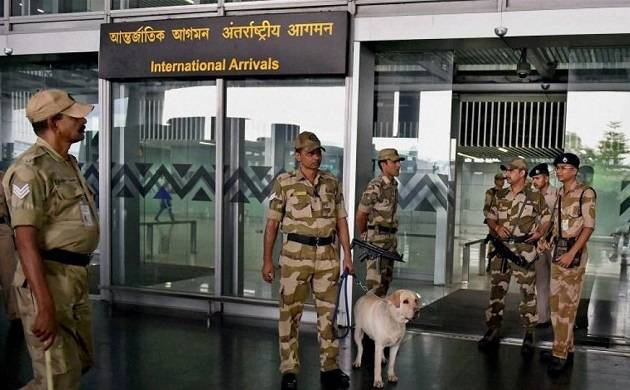 Recently, the Amritsar Airport was in the news that it may become the only airport to be secured by CISF.

But now, according to new updates, at least four more airports are expected to be brought under the armed security cover of paramilitary force CISF soon. It will include those in Shirdi in Maharashtra and Jamnagar in Gujarat. Jabalpur in Madhya and Vijayawada in Andhra Pradesh are the other two aerodromes.

As per the officials, the final sanction for entrusting the Central Industrial Security Force (CISF) with security cover at these airports has been obtained from the Union home ministry some time ago, but the deployment of the force has been delayed due to certain issues.

There are some pending issues related to security infrastructure too which may be resolved soon.

It is also declared that the Shirdi airport will be the first to have the armed security cover by early next month. Talking about the CISF which is a mandated national security force, it provides an armed cover to airports against terror and other threats.

The force has a special aviation security group to look after the task. To ensure the safety against threats like hijacks and bombings, CISF is there for the civil airports.