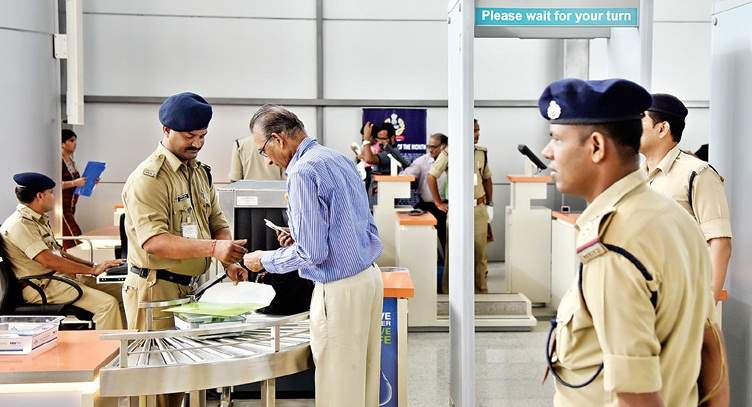 Amritsar Airport will probably become the only airport to be secured by CISF. The handbags of the passengers will continue to be stamped “security checked”.

The Central Industrial Security Force provides security at 59 airports across India (except Jammu & Kashmir). Last April, it discontinued this practice at 37 airports. Now this year, the officials have plans to add 21 more airports to that list.

As per the senior CISF official, the Amritsar Airport must need the security requirement, specifically for handbag stamping. The most probable reason behind that is most of the hijackings in India have had an Amritsar connection.

Except that, the airports at Jammu and Srinagar are the most hypersensitive ones in India but these don’t come under the CISF security cover. And the handbags are not allowed on flights out of these airports.

The paramilitary force also was drawn up some other passenger-friendly moves, including the checking documents at departure gates and is also working to ensure speedier airport processes.

Due to extra restrictions and regulations, several Indian airports have not seen infra expansion despite massive growth in air travel.

Along with that, the cost of CISF deployment at airports has also become a major problem. As per the airport officials, the security fee collected from the passengers is not enough to bear the payment for CISF deployment.